You are at:Home»Current in Westfield»Westfield Cover Stories»Counting residents: City stresses importance of census

Although the COVID-19 pandemic has resulted in mass closings of schools and businesses, the U.S. Census Bureau is moving forward with counting residents.

Mailers have been sent to residents with instructions for completing the census, which can be done my mail, online, by phone or in person when census takers begin knocking on doors.

“We get per-capita dollars from the state for certain types of revenue, so each person that is counted as an official population number by the census, we receive about $40 in certain revenue for roads and the general fund, specifically, due to that population number being in the formula,” Havard said.

City of Westfield GIS Manager Leane Hieber estimates Westfield’s 2020 population to be more than 46,653. When he city conducted a special census in 2016, its population was 36,854.

The figure is nearly $400,000 per year more than it had been receiving the previous 10 years.

“So, we will receive an additional $4 million in state revenue over the next 10 years if all the people fill out the survey and participate in the census,” Hieber said.

However, if local residents don’t respond to the census but residents in other cities do, those other cities will receive a greater share of federal dollars.

Hieber has been working with the U.S. Census Bureau to correct addresses.

“Last year, what I did is, they sent me their address points of what they view as the City of Westfield addresses,” Hieber said. “I corrected those addresses with over 8,000 new addresses, residential addresses, in order to make sure that those residents receive the paper forms in the mail.”

The corrected addresses include new construction and ensures all seven Westfield ZIP codes are accounted for.

“We have seven different ZIP codes in the city limits of Westfield, which is super confusing to people,” Hieber said. “It not only corrects (the U.S. Census Bureau’s) address points with the United States Post Office, it also gives them all the new residential addresses of people who were in new homes by April 1 because we have so much growth.”

When census numbers are calculated, Westfield will receive dollars from the Motor Vehicle Highway Fund, the cigarette tax and the alcohol tax.

“Everybody pays into it, then it’s distributed based on a formula, and part of that formula includes population,” Havard said. “If we were stagnant and didn’t respond to census but people in other cities responded to census, they would receive a greater share of those dollars.”

When the city receives its share, the the largest portion will go to roads.

“That would be the roundabouts that you’re seeing as an example of something that is tangible to the residents (from census dollars),” Havard said. 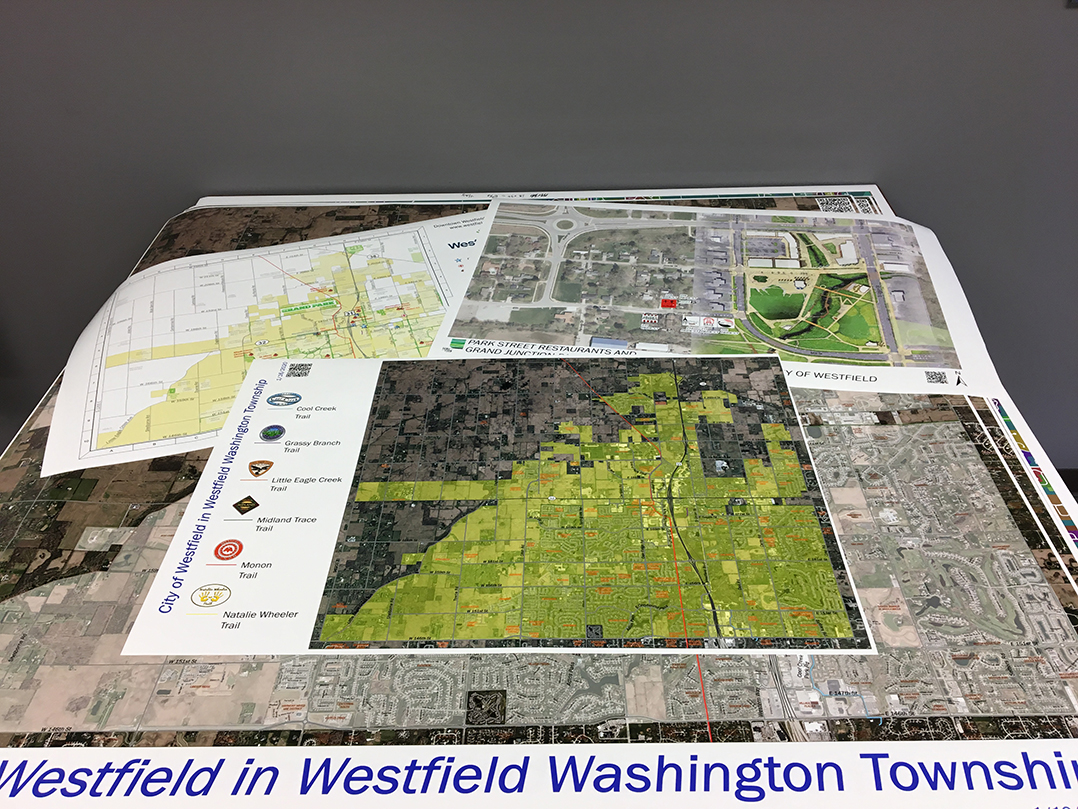 Who’s counted in the census?

The census contains no questions about citizenship question. It collects data for every person in a household, including children younger than 5.

“(The census has) found in the past that kids under 5 have not been counted correctly,” Havard said. “What that does is 10 years later, when they are 15 and in high school, that funding is not provided to the high school because they weren’t counted in the previous census.”