You are at:Home»Current in Fishers»Fishers Cover Stories»Out of space: Despite recent new school, HSE looks at rebuilding Durbin Elementary

“We just did not anticipate the number of kindergarteners,” Bourff said. “We have had over 170 kindergarteners in that building, and we planned for around 120.”

Despite the new elementary school, the HSE Board of Trustees recently asked the district to examine whether to expand or rebuild Durbin Elementary at 18000 Durbin Rd.

“An expansion of Durbin would reduce that over-capacity in the other buildings as we look at Durbin as an option for alleviating this over-crowdedness.”

Durbin Elementary is on a mound system, which is an alternative to traditional rural  sept septic system drain fields, for its utilities. To expand the elementary, the district would have to run water and sewer utilities to the school.

“(A mound system) is insufficient for an expansion, so we have priced out what that would cost, and we realize that would significantly eat up the amount that we could dedicate to a building,” Bourff said.

To run utilities to the building would cost $5 million. With that price tag, Bourff said it’s feasible for the district to consider expanding or rebuilding Durbin Elementary.

“The board has asked us to at least look into land options that might exist south of there (the Durbin Elementary site), and that’s what we’re doing. We are making no bids,” Bourff said. “We are making no agreements at this time. We are just talking to some developers to see if there would be an option for us which would enable us to build a new building.”

If the district did build a new elementary, Bourff estimates the cost would be between $25 million and $30 million. If the district decides to go that route, the new building could break ground as early as next year and be finished by 2022. 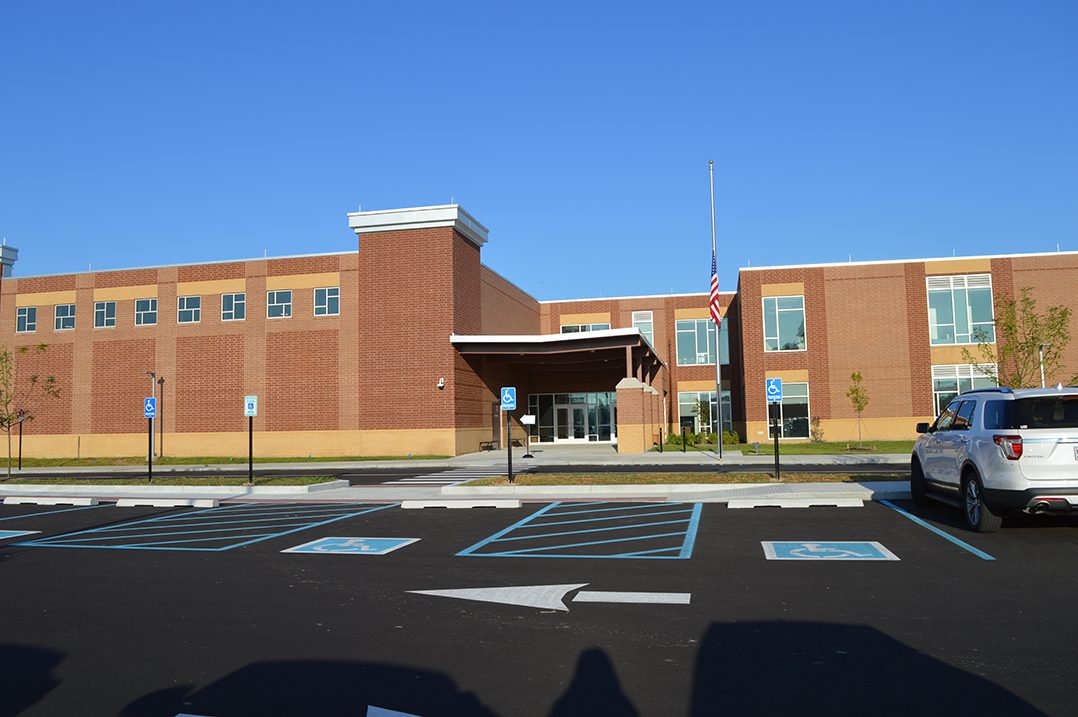 Southeastern Elementary is the district’s newest elementary school and features many collaborative areas for students and teachers. (Submitted images)

If a new elementary is built 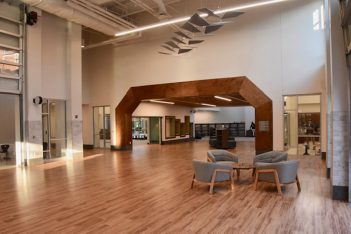 Southeastern Elementary is the district’s newest elementary school and features many collaborative areas for students and teachers. (Submitted images)

“Southeastern reflects the way we see education being offered to students, and so the students at Durbin would be receiving the same kind of attention,” he said. “I would guess that that building would look strikingly similar (to Southeastern Elementary). We have a lot of collaborative areas for not just students but for teachers. (Southeastern Elementary) is built without halls and we utilize almost every space in that building for potential student collaboration, instruction or use.

“That media center is wide open, and students pass through books every day as they’re moving through that area. The courtyards extend natural light into the building but also extend the opportunity for the classrooms to be out in the weather.”