You are at:Home»Obituaries»Obituary: Frederick Evan Maynard 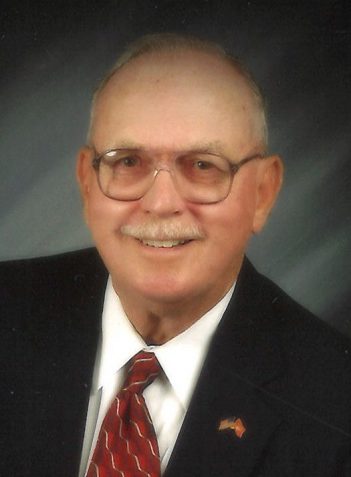 Fred proudly served in the United States Marines as a Captain in the Vietnam War. While in the military, he attended classes at the University of Hawaii and after his time of military service Fred graduated with a Master’s Degree in Accounting from California State University. He was a financial manager for the National Guard in California and then as the Chief Financial Officer for the United States Army’s Department of Defense. Fred enjoyed tending his rose bushes and was very proud of his tomato plants. He enjoyed cooking and playing golf in his retirement years. Fred loved spending time with his family. He was a member of Venture Christian Church in Carmel.

He was preceded in death by his mother, Evelyn Maynard.