You are at:Home»Current in Noblesville»Noblesville Community»NHS, West Middle School principals named among other leadership positions

After school board approval at a July 16 meeting, two individuals have been named in top leadership roles at Noblesville Schools. 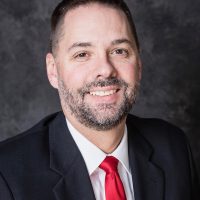 Dr. Craig McCaffrey will serve as interim principal at Noblesville High School. Jeff Bryant, who had been NHS’s principal since August 2011, announced his resignation from the district June 14. His last day was June 30.

McCaffrey, who holds a PhD in education from Ball State University, has served as an assistant principal at NHS since 2012 with responsibility for graduation, testing, school safety, music, athletics and more. He also brings seven years of experience as a head principal at both Franklin Community High School and Taylor Middle School. 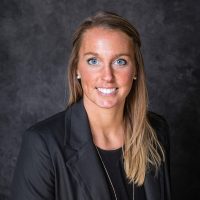 Janae Mobley, currently a dean at NHS, will step into the assistant principal role vacated by McCaffrey. She has previous experience as an assistant principal at Yorktown High School and a master’s degree in education administration from Butler University. As of press time, candidates are still being considered for the NHS dean position.

Westfield Middle School Principal Ryan Haughey announced in a letter to parents and staff July 16 that he would be leaving Westfield Washington Schools to take the principal job at Noblesville West Middle School. He previously held roles as assistant principal and dean at WWS. He holds a master’s degree and principal licensure from Indiana Wesleyan University and an educational specialist certification from Indiana State University. 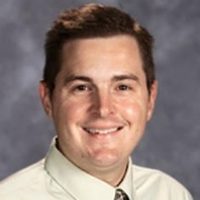 White River Elementary also will see a new face at the start of the school year. Ginger Jimenez, who previously led the Little Millers Preschool and the Miller Explorers before- and after- school program, has been hired as White River’s assistant principal. As of press time, candidates are still being considered to fill Jimenez’s previous position. 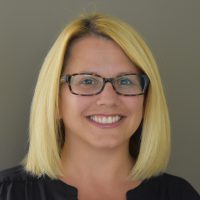 “I’m excited to announce these appointments of our current staff members and welcome new leaders to our Noblesville Schools team,” Supt. Beth Niedermeyer said in a statement. “They are a highly qualified group of individuals, and I’m confident they will hit the ground running, providing students, staff and families the high level of vision, support, service and guidance we expect in our leaders.”