Westfield resident Craig Wood left the grain-growing business in 2014, but farming still plays a large role in his life. He has since become an alfalfa farmer, and the wet weather has already impacted this year’s yields. 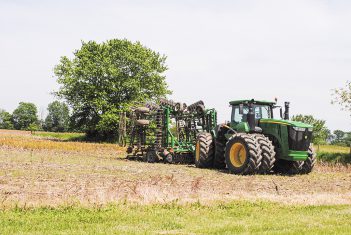 A tractor sits abandoned in a field. Sometimes, farmers will get
An abandoned tractor stuck in a wet field. Farmers can’t retrieve stuck equipment until the ground dries.

Rainy weather also has likely impacted profits for corn farmers because of the long planting delays.

Wood, who was born and raised on a farm and has farmed on his own for almost 40 years, said he’s never seen a rain situation like this year’s. However, there are other issues impacting farmers across the nation, and Wood recently traveled to Washington, D.C., with the Indiana Farm Bureau to talk to Hoosier lawmakers about topics like trade and broadband access in rural areas.

Wood is the vice president for the Hamilton County board of directors for the Farm Bureau.

“Farm leaders from around the state went out to Washington, D.C., to talk with both of our (U.S. senators), Todd Young and Mike Braun,” Wood said. “Then also, we had the opportunity to meet with our respective House of Representatives from the Indiana delegation. We were looking at issues facing farming, particularly the weather situation, but also the new potential trade agreement, the Mexico, Canada, America trade agreement. It’s a multi-national trade pact with both Mexico and Canada trying to maintain some fair trade between all three countries and facilitate the trading.”

“Agriculture is concerned about the immigration situation because so many ag businesses depend on immigrant labor to do their work,” he said. “Trying to maintain a supply of legitimate legal workers, that’s always a concern.” 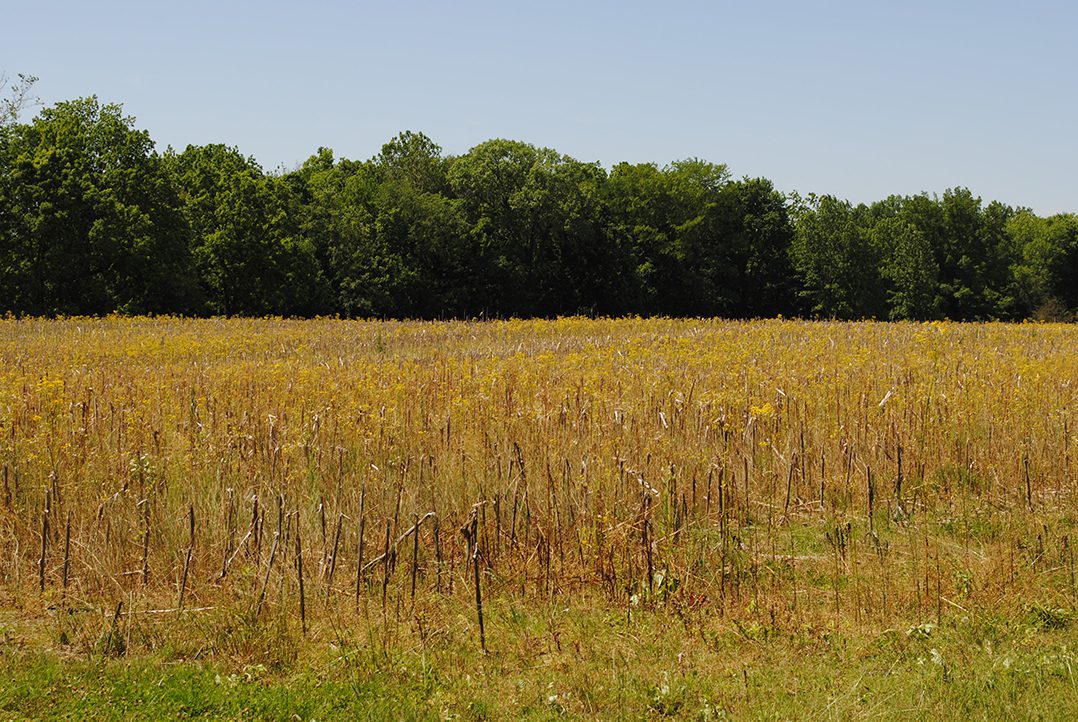 Farmers still have fields sitting fallow due to rainy weather.

Besides planting delays caused by rainy weather, Westfield farmer Craig Wood and other farm leaders also talked about rural broadband and the importance internet has on agriculture when they met with Indiana lawmakers during a recent trip to Washington, D.C.

“The other thing we are looking at and talking with our congressional delegation has to do with rural broadband and the ability to get extended coverage out into the rural areas,” Wood said. “There are still certain areas in Indiana, particularly rural areas that have no coverage, and the way technology is advancing, even in the ag sector, there is a need to have access to internet. Some of the new technology in some farm equipment depends on GPS and things like that, and you’ve got to be able to have that internet access and if you don’t, technology is no good.”

Wood said although he lives in Hamilton County, his internet connection is frequently weak.

“I made the point even though I live here in Hamilton County, one of the most affluent counties in both the state and the country, our own particular internet is erratic, at best,” he said. “We are at the end of the line for our network, so our signal is erratic. Sometimes, we have it and sometimes we don’t, and usually it’s weak. It’s a challenge, and that’s the dichotomy. Just because we are in an affluent community, we still don’t have the ideal internet. It’s not just strictly a rural issue.

“We live on the edge of a black hole. Between us and Eagletown, there’s a space none of the carriers want to go into.”