You are at:Home»Current in Carmel»Carmel Community»Historical fiction author Putnam to speak at Carmel library

Putnam started his writing career after two decades as a successful trial attorney. The Harvard graduate blended his love of history with his love of research to write a series of books. 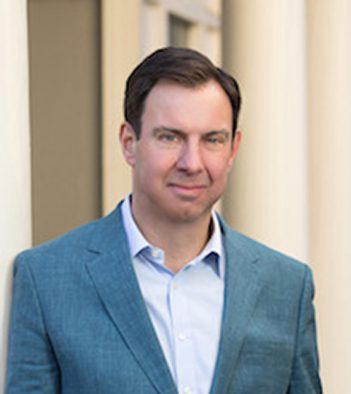 “He was always a huge history buff, but specifically of Abraham Lincoln,” said Liz Hamilton, CCPL Foundation director. “It seems like it was a natural transition for him to become an author.”

In Aug. 2016, he published his first book, “These Honored Dead.” The mystery introduced writers to his particular style of writing—blending real people with fictional scenarios.

“His books are about the relationship between (close Lincoln friend) Joshua Speed and Abraham Lincoln,” Hamilton said. “He melds facts and figures with ideas from his imagination.”

The fourth book in the series, “A House Divided,” will be released July 9. It focuses on Lincoln’s wife Mary Todd’s role in the Lincoln/Speed friendship.

“In the book, he talks about the arrival of Mary Todd in Lincoln’s life,” Hamilton said. “He delves into her impact on the relationship.  The two friends have to resolve their differences while they’re working on a murder case together.”

Putnam will discuss his background and then talk about his latest book.

“He tries to find a way to give back because he knows when he speaks here the proceeds from the book sales come back to support the foundation, which in turn supports our programming for children,” Hamilton said.

Advance registration is required. To register, call the foundation office at 317-814-3984.