Bill Weghorst supports Brebeuf Jesuit Preparatory School’s decision not to fire a gay teacher who is in a same-sex marriage. And he said he is not alone. 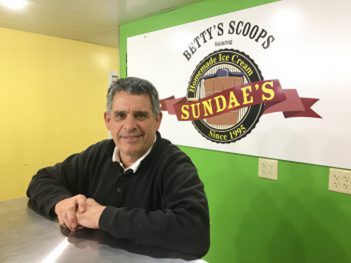 Weghorst, a 1969 Brebeuf Jesuit graduate, said the overwhelming number of people on Brebeuf’s Facebook alumni page supports the school’s decision even though it meant the Archdiocese of Indianapolis announced June 20 it no longer recognizes Brebeuf Jesuit as a Catholic school. Following that decision, another Indianapolis school, Cathedral High School, announced June 23 its decision to fire a gay teacher in a same-sex marriage rather than face losing its Catholic identity. Neither school identified the teachers involved.

A statement from the archdiocese said, “It is not about sexual orientation, but Catholic school employees are ministers of faith who must abide by all Church teachings, including the nature of marriage.”

“It’s probably 97 percent positive in support of the school,” said Weghorst, a former Carmel resident now living in Westfield. “I think what the archdiocese is proposing is why they are having trouble getting people to continue in the Catholic faith. I go to church every Sunday with my granddaughter, but a lot of people have fallen away from the Catholic Church because of things like this.” 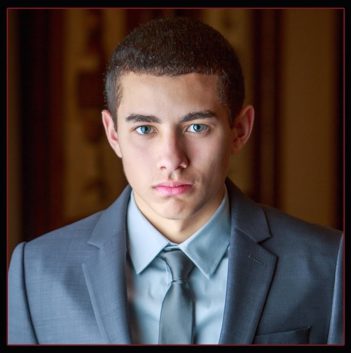 Weghorst, owner of Broccoli Bill’s in Noblesville, had sons who attended Brebeuf and Cathedral.

Zach Mingee, a 2015 Brebeuf graduate, said he was proud to be a graduate.

“It was nice to see the school do the right thing and community and alums rally behind it,” Mingee said.

Alexander said he knew there were gay teachers at Brebeuf and all were well-respected by students and staff. 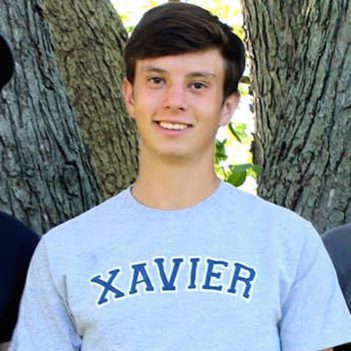 “If they were to fire someone for archaic rules of the church, that would be a huge mistake,” Alexander said. “Jesuits have always been on the forefront of change in the church and this is hopefully a microcosm of that. I’m excited to see how far this gesture reaches within the church.”

Alexander, who is not Catholic, said he understands the archdiocese was following the guidelines of the Catholic Church, but said it was something he expects will change in the future.

“People my age are overwhelmingly supporting the school, which is not surprising given the leanings of my generation,” Alexander said. “If (Brebeuf) went the other way, I’m sure people would be so mad.”

Approximately half of Brebeuf Jesuit students are Roman Catholic, according to the school’s information page.

A Brebeuf Jesuit statement from President William Verbryke, a priest, Board of Trustees Chair W. Patrick Bruen and Chair-elect Daniel M. Lechleiter said in part, “We are disheartened that the Archbishop has chosen to end our formal relationship. Nevertheless, our identity as a Catholic Jesuit institution remains unchanged. Whereas the Archdiocese of Indianapolis may choose to no longer attend or participate in the school’s masses and formal functions, Brebeuf Jesuit is, and will always be, a Catholic Jesuit school. The archdiocese has assured us that Jesuit priests may continue to serve at Brebeuf Jesuit and will retain their ability to celebrate the sacraments of the Catholic Church.”

As far as what happens next, the statement said, “We are prayerfully discerning how best to proceed with the process of appealing the archdiocese’s directive.  We understand that this news will likely spur a host of emotions, questions and even confusion in the days ahead. Please be assured, the archdiocese’s decision will not change the mission or operations of Brebeuf Jesuit.”