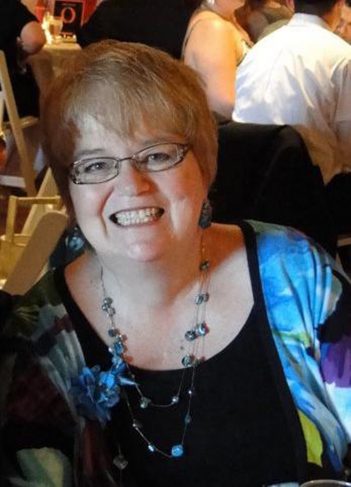 Jacqueline M. “Jackie” Pickett, 68, of Sheridan, died June 7 surrounded by her family at St. Vincent Carmel Hospital. Born March 5, 1951, in Portland, Ind., she was the daughter of the late John R. Hodgson and Paulette Alice (Germain) Whiteman. After graduating from Portland High School in 1969, she went on to earn her bachelor of science degree in mathematics education from Ball State University and later earned her master’s degree in education from IUPUI.

Jackie was passionate about working with kids. For more than 32 years, she taught junior high advanced math, calculus and family/consumer sciences in the Sheridan Community Schools system. For many of those years, she was a cheerleading coach and sponsor as well as a band booster and supporter of the Marching Blackhawks. She also was an adjunct professor of mathematics at Ivy Tech in Noblesville for several years. While her own children were growing up, she spent a number of years as a 4-H leader for Hamilton County.

She was preceded in death by her parents; her daughter, Laura Lee Pickett; stepfather, Burl V. Whiteman; brother, Gene Simons; and by her father- and mother-in-law, Bryce and Betty Jo Pickett.