You are at:Home»Current in Zionsville»Zionsville Cover Stories»On the rise: Residents question increase in tax assessment

Village resident Jamey Peavler admits she typically doesn’t pay attention to her home’s tax assessment, which comes out of escrow. But when she and her husband Josh recently purchased a new home in the Village, she wanted to see the assessment when it arrived in early May.

Peavler previously lived on the north side of the Village and said it was common for her tax assessment to increase by $500 or $1,000 every few years, but she’s never experienced such a dramatic increase.

“We did have a copy of (the tax assessment from) six months ago when we purchased the house, and it increased by $84,000 in six months,” Peavler said. “The first inquiry I made was with the neighbors, talking about theirs going up now. Most people said their increase was related to land value. Property taxes are based on land value and structure value. The land value did not change. The structure value went up by $84,000, but we made no additions to our house.”

However, Boone County Assessor Lisa Garoffolo said improvements don’t need to be made to a house for its structure value to increase.

“Indiana is a fair-market value state, so if you buy a house and you say it’s worth $600,000 and that’s what you pay for it, that’s what it’s worth. Houses built in the same time period would be considered,” Garoffolo said. “The village is a good way to look at it because it’s eclectic. I remember my first year here 13 years ago I had a meeting with Village residents starting to tear down old houses to put up new, and I said your next door neighbor may not be in your neighborhood because their house is new and yours isn’t, so they would not be considered like houses (when assessed.)”

Garoffolo said the Peavlers’ house on Pine Street was previously assessed at $287,600. When the Peavlers purchased the house for $383,500, that assessment rose to $372,000. The assessment factors in what the assessment of similar homes nearby are, a process called trending.

Garoffolo said when it comes to structure value, improvements don’t play a part.

An assessor did not visit the Peavlers’ home before increase. Garoffolo said an assessment can still increase without an assessor coming out to look at the property. 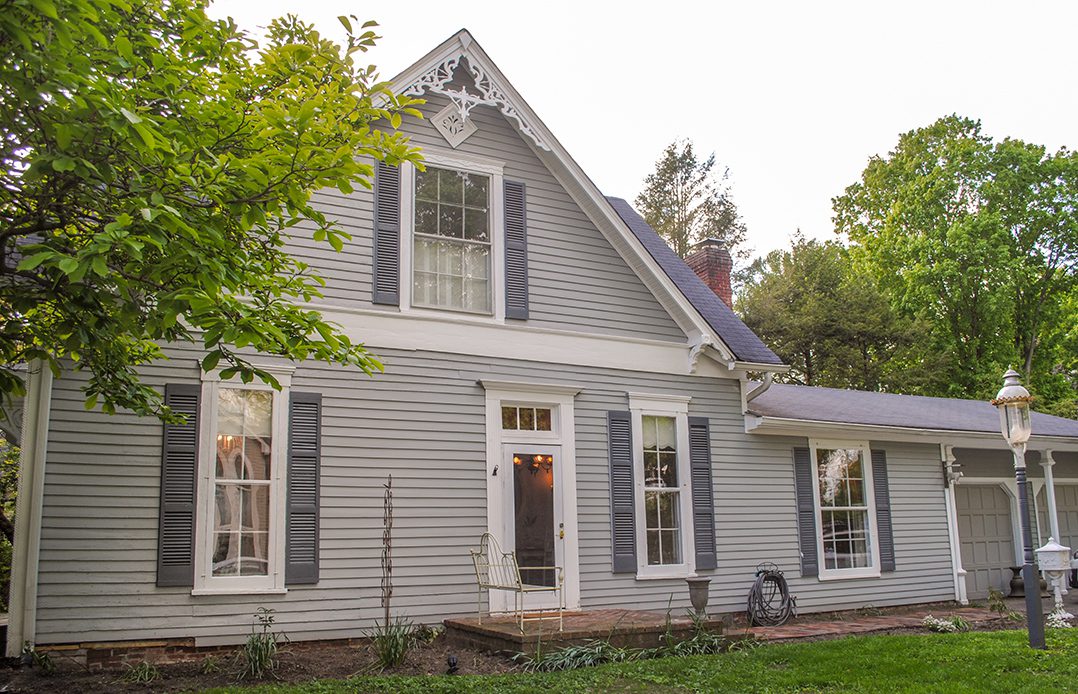 The Peavlers recently purchased a house on Pine Street in the Village for $383,500. Soon after, they saw an increase of $84,400 in their structure value tax assessment.

The Peavlers have until June 17 to file an appeal. Then, Garoffolo will have an informal meeting with them.

“What happens next is, I will book an appointment for them for an informal hearing, and that’s with me, and they can bring in whatever they have to tell me,” Garoffolo said.

“It depends. When you file an appeal, it can go up, it can go down, it can stay the same,” Garoffolo said.