Indianapolis technology company SENTELLIGENCEone has developed a prototype for an air monitor that could replace smoke alarms. According to founder and CEO Rob Qualls, a Carmel resident, SENTELLIGENCEone’s Smart Ambient Air Monitor would help consumers detect up to 16 toxic gases and let them know the moment a fire starts — even before there is smoke. 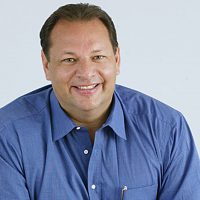 The new monitor, which is in the pre-production prototype development stage, employs the existing technology of spectroscopy, which can determine what objects or matter, including air, is made of by measuring its unique spectral signature.

Qualls said SENTELLIGENCEone has managed to shrink the technology to make it more cost-effective and easy to use.

“Spectral instruments have been around for decades, but up until recently, they’ve been very cost-prohibitive,” Qualls said. “As far back as the 1950s, they took up an entire room. Part of our development team was responsible for reducing the size of a spectrometer to basically the size of a quarter, and with that device you can analyze basically anything.” 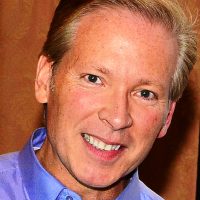 Executive Vice President Greg Stewart said SAAM can detect chemical reactions that occur as a fire is sparked, typically in around 0.1 seconds, which could give homeowners more time to respond to a fire emergency.

“We’ve had conversations with some of the large smoke-detector companies. They have discussed that their products typically would sense smoke in a 10- to 30-second timeframe,” Stewart said. “The more time you can give the homeowner to evacuate or respond to what occurred, the better. Thirty more seconds doesn’t seem like a lot of time, but if that gives you time to grab a fire extinguisher or help someone get out, that’s significant.”

SENTELLIGENCEone also is developing products to sense contaminants in food, beverages and pharmaceutical products. SAAM is projected to reach commercialization in approximately 15 to 18 months.