Chances are you are going to find something that appeals to you about the Center for the Performing Arts’ 2019-20 season at the Palladium.

From Johnny Mathis to Gladys Knight to Steve Martin and Martin Short to Lyle Lovett to the Brubeck Brothers Quartet, the schedule covers many different genres.

Great American Songbook Hall of Famer Mathis, known for his songs such as “Chances Are” and “Misty,” will be a  romantic treat for fans on Halloween night. He last appeared at the Palladium in June 2013.

Martin and Short are a comedy treat early in the season with a Sept. 26 performance.

“I was a board member before I became president. I think I can honestly say this is our best season yet,” Center for the Performing Arts CEO/President Jeff McDermott said. “There is as much, if not more, name recognition from (previous seasons). We have some of the well-known artist as well as vision artists that we brought. Some of our jazz and classical performers people might not know as well, but I think they are going to be wowed. I’m just excited by the balance of the whole season.

“The ones we are really considering the headliners are Steve Martin and Martin Short. It’s the first show after our gala, which really kicks off our season, but obviously there are several that are headline-quality artists.”

“And Michael Feinstein is a perennial favorite as our artistic director,” McDermott said.

Along with acts such as Knight, Mary Chapin Carpenter, The Righteous Brothers, the pop/rock series features violinist Damien Escobar Nov. 21.

“We had Damien here two or three years ago and he has really risen in popularity,” McDermott said. “He has a great style of his own and can play violin like no one I’ve ever seen before. At the end of his performance last time, he literally shattered his bow playing ‘Purple Rain’ as the encore.”

“Country acts tend to announce two or three months before they go on tour, so it’s hard to book a country artist six or eight months out,” McDermott said. “If we get the right country artist, it might be the right fit for our Encore Series.”

The Encore Series are acts that will only be sold separately after the performers have been scheduled.

“These will probably be artists we can book the second half of the year with great name recognition,” McDermott said. “We know we end each year with a bang.”

For instance, Amy Grant and Tony Bennett appeared earlier this month but the concerts were added later.

Subscribers to Classical, Songbook, Jazz and Create Your Own Series (four or more) will have first opportunity at purchasing any concerts listed in the Encore Series.

Among the other special events will be a film screening with Napoleon Dynamite: A Conversation with Jon Heder & Efren Ramirez Dec 5.

“We have an electronic video wall which we can use in a variety of configurations,” McDermott said.

One that will not be held this season is the New Year’s Eve Extravaganza party, which has been held at the Palladium the previous four years.

“We’re going to give it a year off, analyze it and see if it’s something we’re going to continue with,” McDermott said.

For subscriber and ticket information, visit the thecenterpresents.org. 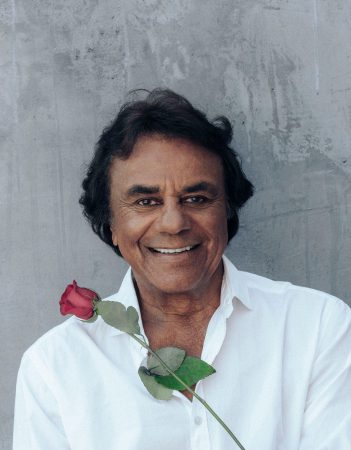 ohnny Mathis will make a Halloween Night appearance at the Palladium. (Submitted photo) 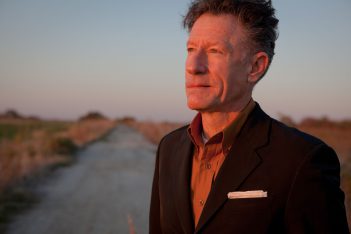 Lyle Lovett will perform at the Palladium Oct. 11. (Submitted photo) 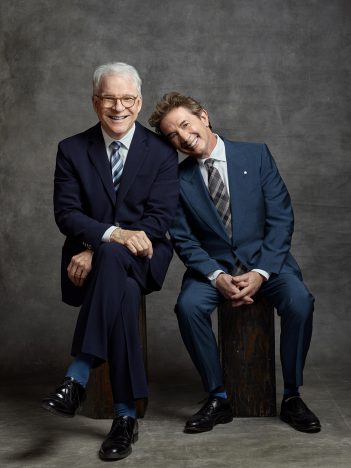