You are at:Home»Current in Fishers»Fishers Cover Stories»Pursuing passions: Two HSE Schools teachers to use $12,000 grant

The Teacher Creativity Fellowship Program is designed for teachers to renew their commitment to teaching by allowing them to pursue their dreams and passions.

“Italy makes bread differently, depending on the region,” Hamon said. “I don’t know if that’s because historically they’re always fighting with each other, but you go to Tuscany and they don’t put salt in their bread. Florence doesn’t, either, but all these other places in Italy do. I want to explore, to go to different regions and see how they make different types of bread there in those regions.”

Hamon began baking bread as an undergraduate student after he spoke to a friend who said he baked bread every weekend. Hamon got a job working at Great Harvest Bread Co. and, after leaving the job, didn’t bake bread again until about six years ago. 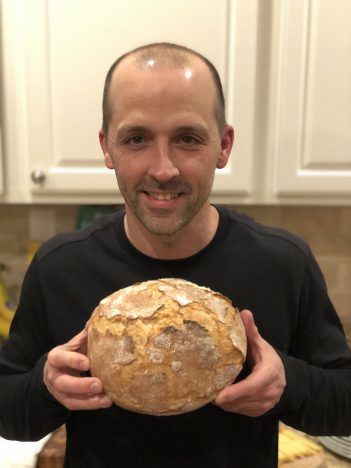 Chris Hamon will use his $12,000 Lilly Endowment Teacher Fellowship Program grant to travel to Italy and refine his bread-making skills. (Submitted photo)

“We went to Italy on our honeymoon. We got back and then (my wife’s) father sent me a bread recipe and said, ‘I want bread like this,’” he said. “I made the bread and just got addicted to making it, started making pizza and baking to making whole-wheat bread weekly for family, gave loaves to friends, Christmas gifts for friends.”

Hamon will be in Italy from June 2 to July 5. His wife and 3-year-old child are going with him.

They will travel from Tuscany to Umbria to Puglia and end in Sicily.

At his first stop, the person they will stay with has a wood-fire oven. Hamon will make bread and pizza there. In Puglia, he will learn Altamura bread, a large loaf of soft bread unique to the area. In Sicily, he will take a cooking course.

Hamon uses cooking as a way to teach his students.

“In class, I made bread for my students last year and talked about decomposers and yeast being a natural decomposer,” Hamon said.

Albonetti will be doing something a bit different with his grant.

“Normally, folks get the grant to travel abroad, but mine is the opposite. I am staying here,” Albonetti said. “It’s to get me time to finish a book I’ve had percolating in my brain. I’ve written about a fifth of it, and it’s been on my brain for three to four years, and the grant is for money for my kids to go to day care three days a week for eight to nine weeks over the summer.”

Patrick Jones, a former boss of Albonetti’s who previously taught at Tindley Preparatory Academy in Indianapolis, the school that inspired the book, will assist Albonetti with ideas, scenarios, situations and building characteristics.

“It is about a student from privilege who’s forced to attend a school that’s underprivileged,” Albonetti said. “I thought about writing a nonfiction book. We thought about making it nonfiction, but there’s something that doesn’t have the power fiction does. A well-told story can connect with someone’s soul.

“I think the story of (Jones’) school needs to be told. (I) haven’t confirmed numbers yet, but with preliminary numbers, we think during the four years he was principal the school had the highest academic growth over any school in the state.” 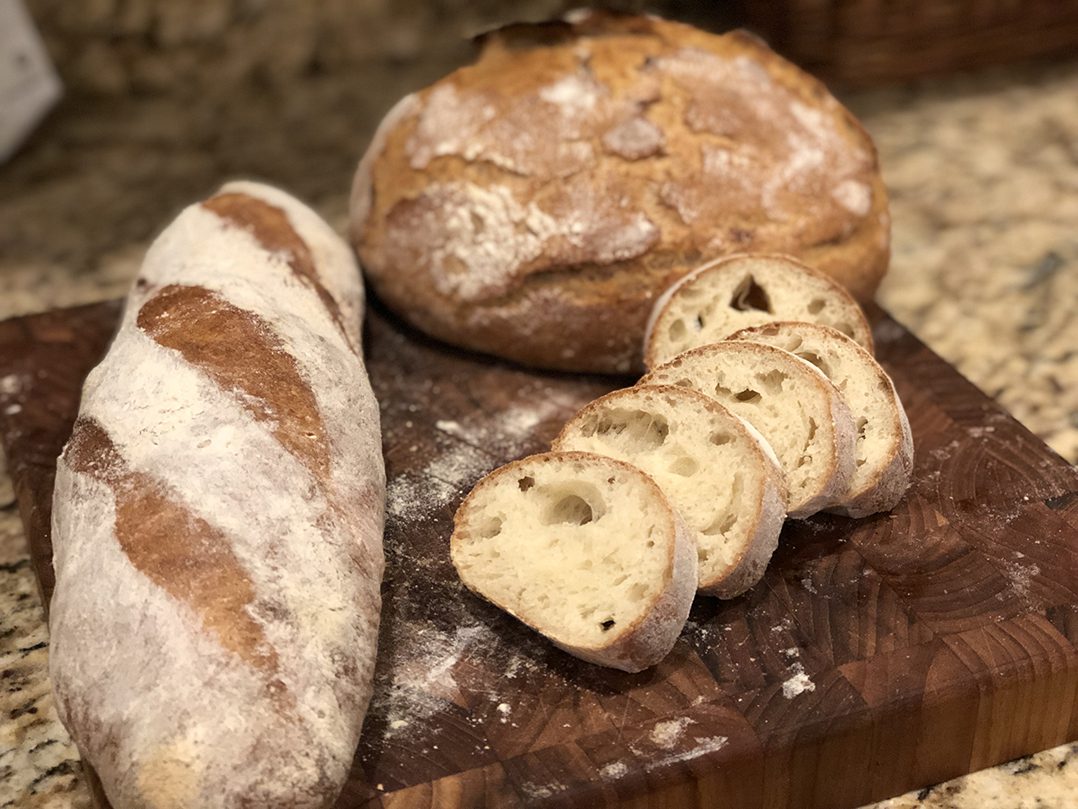