You are at:Home»Current in Carmel»Carmel Community»Suicidal woman with gun in west Carmel taken to hospital 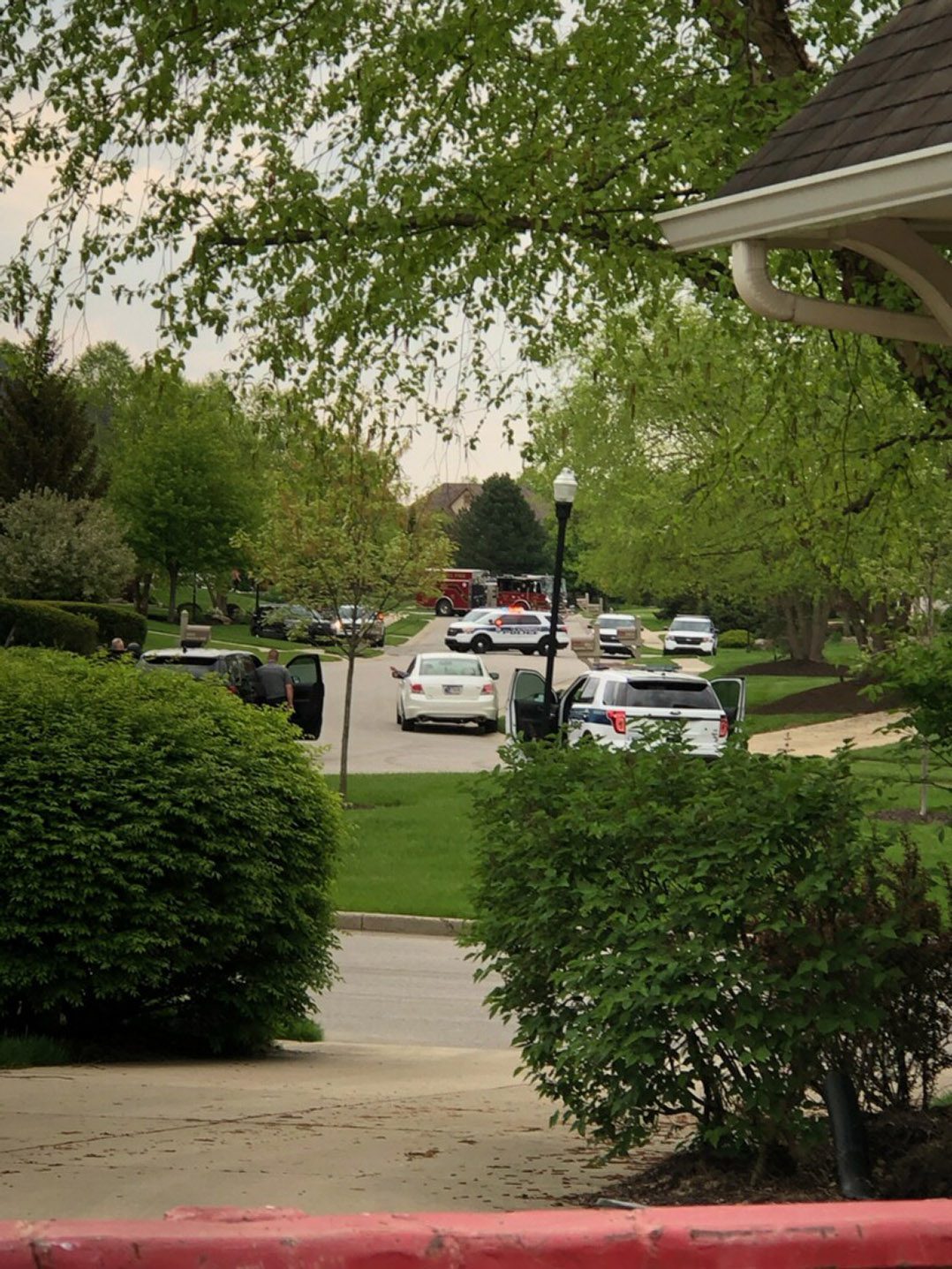 Police are negotiating with a woman who has a gun and is threatening suicide in west Carmel. (Submitted photo)

Carmel were called to the 1000 block of Summer Hill near 136th Street and Ditch Road at approximately 3 p.m. May 7 to negotiate with an intoxicated female with a gun who was threatening suicide, according to Lt. Joe Bickel of the Carmel Police Dept.

Police detained the woman shortly before 4:30 p.m. and transported her to a local hospital for assistance.

Witnesses said the woman was in a white car on Summer Hill. Police surrounded the car as they negotiated with her.