Kristen Layman had a dual purpose in wanting to be a 500 Festival Princess. 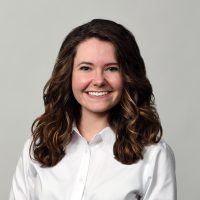 “I wanted to further expand my leadership skills while becoming more involved with the community,” Layman said. “I also wanted the opportunity to meet 32 other amazing women who are so impactful and are leaders in their own community.”

Layman, a 2015 Carmel High School graduate, is joined by 2017 CHS graduate Sheetal Prasanna as one of 33 princesses.

Layman, a senior accounting major at Marian University, will work with Ernst & Young in Indianapolis following graduation in May.

The education days at the Indianapolis Motor Speedway are what Layman is enjoying most so far.

“It’s an amazing way to teach fourth-graders all about IMS and the history,” Layman said. “It’s really fun. I’ve done one already. It’s neat to see their faces being at the track for the first time.”

Layman said her boss, Becky Hiatt, in the Marian University admissions office, was a princess in 2016.

“She had the most amazing experience throughout the program,” Layman said. “She talked about how she grew throughout it. Ever since then, I knew I wanted to have the opportunity to participate in it.” 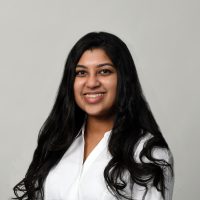 Prasanna, a sophomore at IUPUI, is majoring in computer engineering. She learned about the program through event manager Laura Bliss, who emailed her after seeing her profile on an engineering website.

Prasanna is most looking forward to Kids’ Day and Rookie Run (for ages 3-10) May 11 at Monument Circle at Indianapolis.

“One of my favorite stories heard from past princesses is they’ve had to carry the kids over the finish line because they couldn’t finish,” Prasanna said. “I love interacting with children.”