You are at:Home»Current in Fishers»Fishers Cover Stories»Boulevard style: Construction on $9.3 million Allisonville Road project finishing up

Detour routes will be down 131st Street and 116th Street to Lantern Road. Homes along 126th Street can be accessed from Lantern Road. Allisonville Road will remain open during the closure.

According to the city’s Drive Fishers initiative, which highlights current road construction projects within the city, westbound 126th Street also will have an added left turn lane for motorists wanting to turn south onto Allisonville Road. The multiple lane approaches are planned to help ease traffic congestion in the area.

“(The project is) increasing traffic capacity in the p.m. peak hour or the a.m. peak hour,” Mayor Scott Fadness said. “You would see traffic back up significantly. There’s a choke point where (Allisonville Road) goes from four lanes to two lanes. Northbound traffic on Allisonville goes from four to two lanes at 126th Street, and that really slows traffic when people are going home. Also, from an aesthetic perspective, we are going to have a nice median go down the middle of it, have a nice trail and street lighting. It certainly improves the streetscape along Allisonville.”

Fadness said the project is a continuation of what is in place on Allisonville Road near 116th Street.

“It’s kind of a continuation, really. When this project is done, you are going to have a continuation of Allisonville,” Fadness said.

Allisonville Road is being resurfaced and striped from 126th Street to 131st Street. The project also includes the installation of new pedestrian walkways, storm drains and additional lighting and landscaping.

“The end results are going to be we are going to have a boulevard style where we have the grass median between 126th and 131st streets,” City of Fishers engineering director Jason Taylor said.

Fadness said there’s a push to complete the project prior to the start of Ind. 37 construction becasue Allisonville Road may become a major road for drivers looking to avoid highway construction.

“That’s our sense of urgency, to have this done before 37 gets into full swing,” Fadness said.
Southbound and northbound traffic on Allisonville Road has moved onto newly constructed pavement as part of Phase 3 of the project. The posted speed limit is 30 mph. 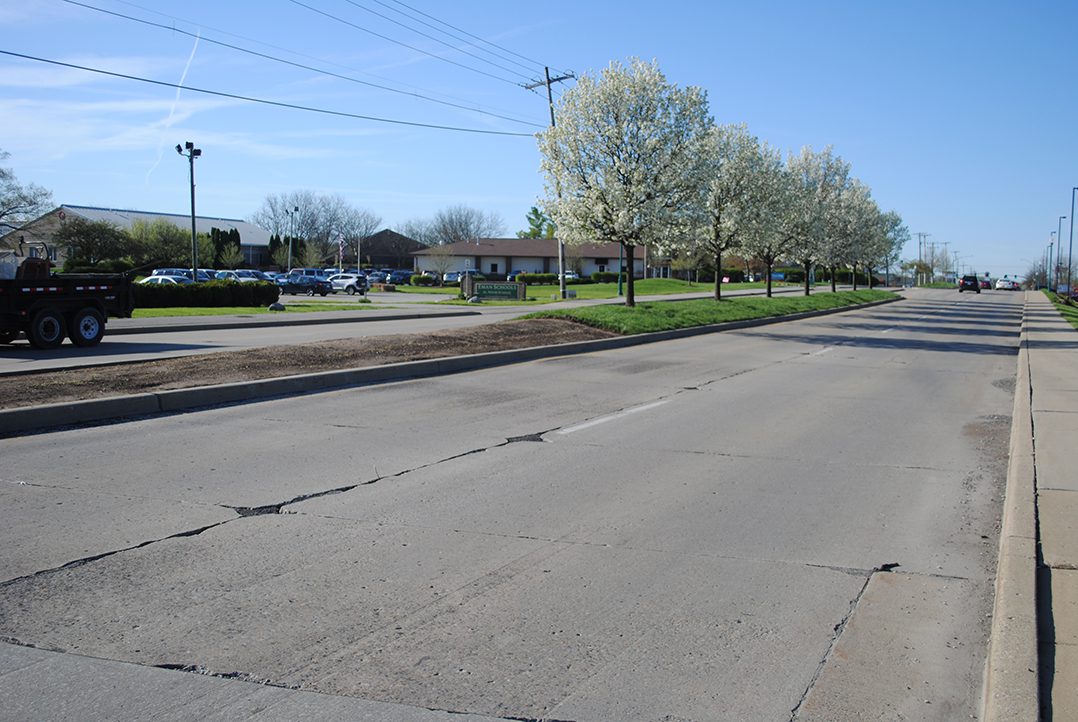 Trails out to Conner Prairie

Mayor Scott Fadness said city staff took care to add trail connectivity and lighting to the area during construction on Allisonville Road that will change the two-lane configuration to four lanes between 126th Street and 131st Street.

“We took the time and money to add trail connectivity and lighting. People who live in that area (will be able to use the trail) from residential neighborhoods all the way up to Conner Prairie,” Fadness said.

The city’s engineering director Jason Taylor said the city is coordinating with the history museum.

“We are coordinating with Conner Prairie on any work going on during the summer, as they have their summer events and continue to do that,” Taylor said.