You are at:Home»Current in Westfield»Westfield Community»Scott Frei runs for District 4 council seat

“I watch what’s going on with the city, and I watch the massive spending and massive debt the taxpayers are being burdened with and I watch a city council that taxpayer comments fall on deaf ears, and I figure what better way to be a part of what I see as a problem, what better way to get involved than being part of the solution?” Frei said. 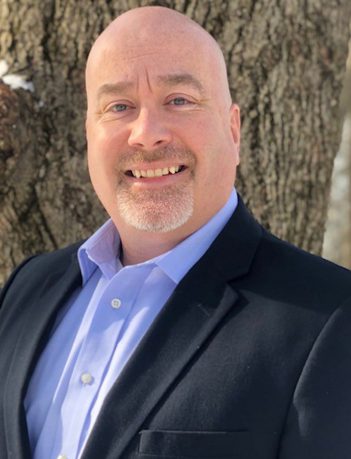 Frei and his wife moved to Westfield in 2001. He is a senior district sales manager for a multi-billion dollar electronics and technology manufacturer.

If elected, Frei wants to see the council establish a financial committee and wants a better way for the council to examine housing and the amount of housing that’s been approved.

“Before we figure out where we go from here, we have to have an inventory of current housing that’s already built and current housing already approved through different (planned unit developments),” Frei said. “I don’t know how the council can make a decision moving forward with what’s best for the city if we don’t have that staring us in the face. We are just kind of shooting in the dark at that point.”

Frei coaches a 14U travel baseball team in Westfield. He also serves as a youth leader with Northview Church’s Westfield campus and recently became a volunteer with the Westfield Education Foundation Advisory Board.