In many ways, life has come full circle for Erin Bower Patterson.

Thirty years after losing her left hand and eye after a bomb exploded in an Indianapolis Kmart, the 35-year-old Carmel resident has devoted her career to helping children recover from devastating injuries and live with chronic conditions as manager of pediatric rehabilitation at Peyton Manning Children’s Hospital.

“My goal was to help children and motivate them to improve and be their best self, even though something might not be great right now,” she said. “A lot of the help I can give is to parents when they go through difficult times with their children. Maybe then can see me or my story and realize that it does get better. Maybe I can provide a little bit of hope.”

Patterson doesn’t remember picking up the toothpaste box that held a makeshift bomb on April 17, 1989, that led to her life-changing injuries, but the incident shocked central Indiana residents and made headlines well beyond. 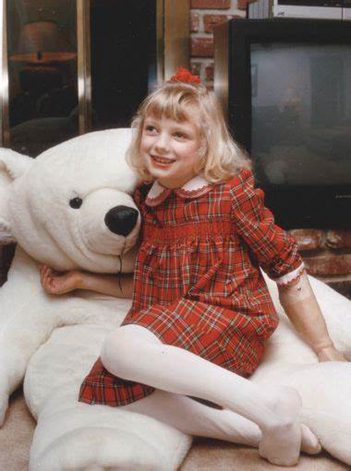 Three decades later, several people involved in treating her at the scene and early in her recovery reunited at the home of Carmel ophthalmologist Nick Hrisomalos to reconnect, share memories and update each other where life has taken them since that fateful day.

Hrisomalos met Patterson in a spin class at InCycle at Carmel City Center. He later learned that his son had been in medical school with her and that he worked with many of the ophthalmologists who treated her soon after the accident.

“Erin and her family have taken adversity and transformed it and created something so positive and good, tapping their energy and time to help others in need,” Hrisomalos said. “We can look up to Erin and her family and all they have done for everyone. Erin is a beautiful soul, a survivor, and is always helping others.”

Carmel Fire Dept. Community Liaison Officer John Moriarity, who was off duty at Kmart when the bomb exploded and joined then-medical student Louis Profeta in treating Patterson at the scene, said he felt honored to know he played a role in helping someone who has used her life to help others.

Profeta is now a physician at St. Vincent Hospital and is one of Patterson’s colleagues. He was out of town and unable to attend the reunion.

William Nunery, an oculoplastic surgeon who operated on Patterson after the accident, remembered her as a “good soldier” and credits her family with helping her stay strong and recover well.

Now married and a mother of three young children – with her oldest daughter the same age she was when the accident occurred – Patterson said she’d been drawn to work in the medical field for as long as she can remember. Her father, Kevin Bower, doesn’t think that’s a coincidence.

“To think that her career would end up in pediatric physical therapy, I don’t know if that’s fate or if that’s a calling,” he said. “But (the medical professionals who helped her) had such a great influence on her that she always wanted to do that from that time.”

He said he is proud of his daughter’s many accomplishments, both personally and professionally.

“I don’t think our expectations ever really changed of what Erin could become or what her goals should be. We expected the same from her as we would’ve expected from any of our children,” Bower said. “Because of that and the obstacles she faced, she just worked that much harder. Erin’s always been an incredibly hard worker, and she’s always wanted to excel. I think you can see that she has done just that.” 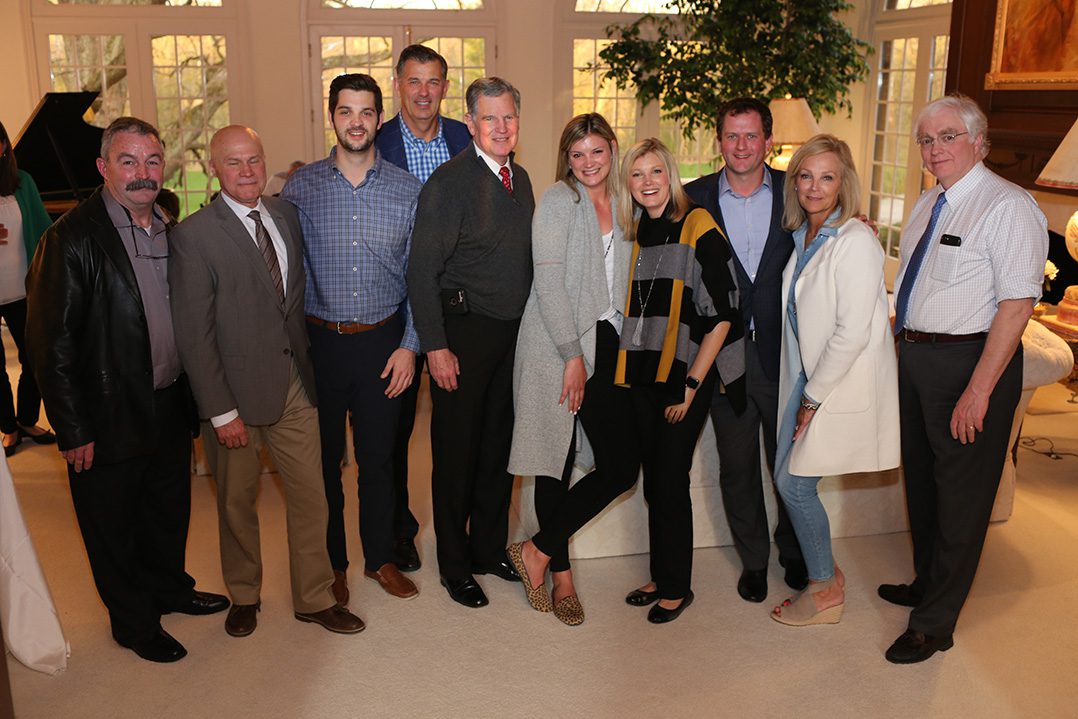 When she hired Patterson in 2009, Catherine Middleton, St. Vincent Hospital vice president of therapeutic services and rehab, said some people at the hospital had reservations about a physical therapist with only one arm being able to fully serve patients, but Patterson has been “one of the best pediatric physical therapists we’ve ever had.”

“Who can more empathize with a child with physical challenges than someone who has had to overcome them herself?” Middleton said, adding that Patterson’s success brings hope to parents worried about the future of their children.

Patterson, who now works in management hiring and training other physical therapists, said her parents gave her no option but to live a normal life after the accident, which included going back to school, doing chores, playing sports and going to college. Still, she has firsthand experience living life with a disability, and her story resonates with many of her patients.

“Knowing about being different, I know that they go to school every day and that it can be a struggle,” she said. “I tell them that being different is not bad, and I help them embrace that difference.”