As a byproduct of reinvesting in infrastructure in older areas of Lawrence, the City of Lawrence also may see a reduction in crime and other benefits. 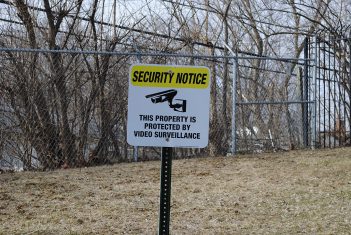 California-based developer Dan Penn purchased the 3-acre area in June 2018. Since then, he transformed the Pinnacle Square apartment complex into Maison Gardens and added an increased security presence with cameras, gates and better lighting. He also razed the 42nd Street Studio apartments and wants to attract a grocery store to the area.

“It doesn’t come as easy as you think trying to convince potential tenants to move over here,” Penn said. “I have literally been begging to get tenants to consider this spot. It’s a rough area.”

If Penn is unsuccessful in recruiting a grocery store, the area is zoned for mixed use. But Penn said a grocery store could benefit from the apartment foot traffic, especially since the nearest grocery is several miles away.

“There has been a tremendous amount of investment in that property, which is very beneficial to helping resolve crime issues that are, and were, occurring,” Woodruff said. “Video surveillance is hugely helpful to public safety and law enforcement. If a crime does occur (in Maison Gardens), we can almost real-time access that video. Having that is evidence to refer to a suspect or see a crime occur on video or running or fleeing in a car.”

Mayor Steve Collier said with Penn’s investment at 42nd Street and Post Road, the city already is seeing benefits and improvements in terms of economic development safety. One example is Post Road Laundromat, which opened at 4214 N. Post Road. It replaced a bar that previously operated in the building and attracted crime.

Collier said when the Purple Line bus rapid transit system is built, it will travel along Post Road, which will spur more economic development on both sides of the bus route..

However, improving the older areas of Lawrence means city staff will target more than just the high-crime areas. Next on Collier’s list is the west side of Lawrence, which has the city’s oldest infrastructure, including the oldest water main and oldest sewer. The oldest sections date to the 1950s.

“That’s an area I have the highest frequency of water main failures,” Utility Supt. Scott Salsbery said. “We’ll tear up some streets and put them back when we are done.”

The water main replacement program was made possible because of the 2017 rate increase. Water mains will be replaced each year, with priority placed on older mains in poorer condition with higher failure rates.

“I think we are doing the best job we can with managing our money,” Collier said. “It’s about prioritizing. You need to know where you put your money. A city is a lot like a house, and as long as you keep up your house, cut your grass and live in it, your house is going to stick around for a while. But if you abandon it or vacate it, the house falls apart. You can only maintain it for so long with no money.” 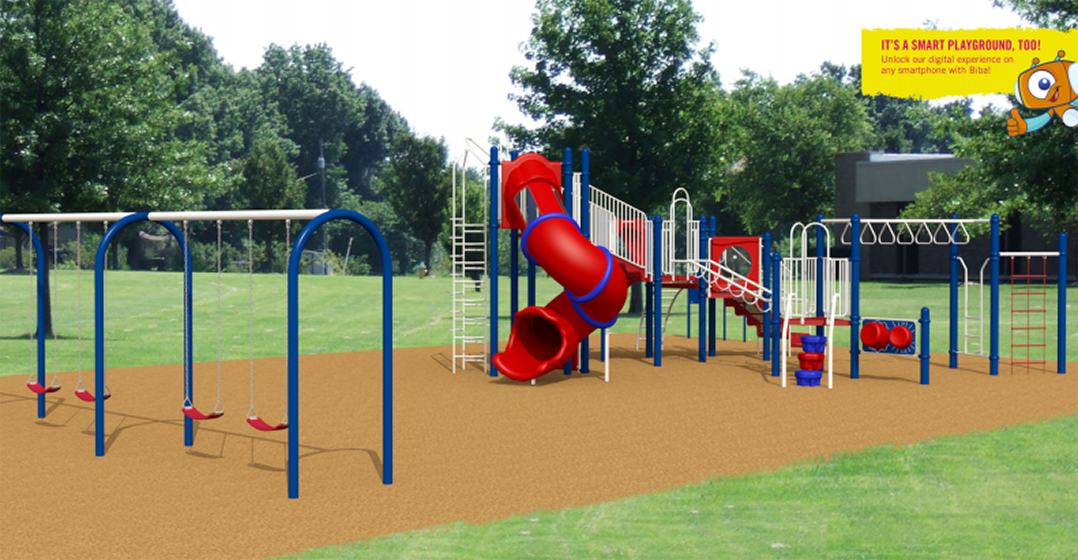 Reinvesting in the parks

As part of its reinvestment efforts, the City of Lawrence also increased its parks department funding.

Parks Supt. Eric Martin said park’s annual budget has been as low $800,000. Now, it’s approximately $1.4 million. The parks department saw its first increase in 11 years in 2017. Prior to that, the budget remained stagnant or dropped. At its lowest, Martin said the department operated more in “Band-Aid mode.” When there weren’t enough funds to replace aged-out playground equipment, for example, a fresh coat of paint would be applied instead.