You are at:Home»Current in Zionsville»Zionsville Community»Republican Tim Haak to seek second mayoral term

Before becoming mayor, Haak was a member of the town council and worked for the Indiana Economic Development Corp. 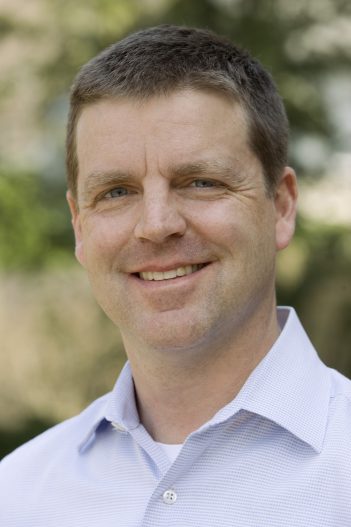 If he wins, Haak plans to focus on quality-of-life initiatives, such as partnering with local groups to increase public art in Zionsville.

The Big-4 Rail Trail also is a major priority, as the town is working to extend it south to Zionsville Road and north to connect to Whitestown and eventually Lebanon.

“We will continue to focus on improving our current roads and adding new infrastructure,” Haak said. “Some of our more exciting projects include the new Overly-Worman Park, the Big-4 Rail Trail extension and the North-South Connector road project.”

He said his biggest achievements so far include reaching the “80-20 by 2020” tax initiative two years early in 2018. The goal, a tax ratio that’s 80 percent residential and 20 percent commercial, was set by the Zionsville Town Council more than 10 years ago.

“(Reaching it early) was a result of the dedicated efforts between town staff, town council, the Boone County Economic Development Corp. and the Zionsville Chamber of Commerce,” Haak said.

Haak said he enjoys Zionsville because it’s an ideal place to start a family, is entrepreneurial-friendly and has a vibrant small-town core and sense of community. He loves the walkability of the town and its more than 400 acres of parks.

“I’ve lived in Zionsville for over 40 years and it still has the small-town feel that people love,” Haak said. “No two days are the same as mayor. There aren’t too many jobs where you can see the immediate results of your decisions.”