It’s natural that Daniel Narducci will take on the role of King Arthur in Indianapolis Opera production.

Narducci had played Lancelot on a tour where the late Robert Goulet, who originated the role of Lancelot in the 1960 Broadway production of “Camelot,” had transitioned into the role of King Arthur.

“For him to accept our invitation to do his debut as Arthur after literally doing Lancelot all over the world (is amazing),” Indianapolis Opera general director David Starkey said. “He’s been approached multiple times (about)  when is he going to do the Arthur debut. It’s a great honor for him to come alongside us and do that.”

“We’re going to put the opera touch on it,” said Starkey, a Geist resident.

Narducci, a Bloomington resident, is on the voice faculty at the University of Indianapolis.

“This (musical) for me dates back to high school,” Narducci said. “It’s the first musical I ever participated in. I was in the chorus with Cheshire (Conn.) Community Theater, so I have a soft spot in my heart for this show.”

Narducci said he was inspired by his mother after telling her about a baritone in the production singing, “If Ever I Would Leave you.” 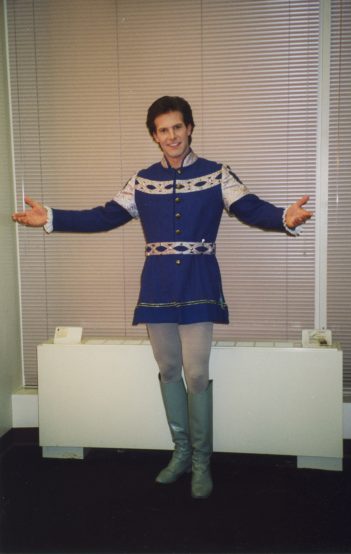 “She said, ‘I’m sure he was good, but have you ever heard the original with Robert Goulet?” Narducci said. “She put on the (album) and I was blown away. That would have been 1983. From that point on, Robert Goulet was very much on my mind as far as his singing.”

Narducci, 51, did two tours as Lancelot. The first was a six-month tour with British actor James Warwick in 1995.

“We started in Canada and zigzagged across the United States and ended in Anchorage,” he said.

In 1998, he again landed the role of Lancelot on a three-month tour with Goulet playing King Arthur.

Narducci said some of his colleagues warned him that Goulet was tough on previous actors playing Lancelot alongside Goulet. But before opening night in Atlanta, Goulet gave Narducci his approval.

“He said, ‘You know, kid, I love what you are doing with my song,’” Narducci said. “He said, ‘That soft stuff, I couldn’t do that.’ I thought, Oh, my god, Robert Goulet is praising me.’ He said, ‘All these other Lancelots all want to imitate me. I really appreciate you brought your own spin to it.’ From there on, we got along great.” 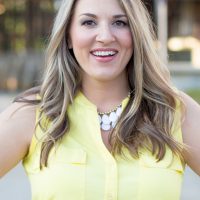 “This will be my debut in ‘Camelot. It’s a brand new endeavor. I’m very excited,” she said. “There are a lot of challenges with her. She’s young when we first meet her at the very beginning. She has a lot of expectations of life and getting whisked off to marry some old codger king did not sound good to her, so she escapes. To see her transform and see her challenge of duty versus love (is satisfying).”

Jackson has been developing her portrayal of the role.

“She endears herself to me,” Jackson said. “She was played so innocently by Julie Andrews, who the role was created for. She was portrayed on film by the more bold Vanessa Redgrave, and she was a bit more forward. To do (Guinevere) justice and put myself as well into her is something I’m looking forward to.”

Jackson said she tries to fashion the role on her own first. Then, she speaks with the director and producer to seek their vision.

“Then I listen or watch what the great people who have done the role did with her,” Jackson said. “You can’t help but steal from greatness. You take a little bit here, a little bit there, create on your own, and it’s a melting pot of a role that takes on a life of her own.”