You are at:Home»Current in Zionsville»Zionsville Cover Stories»Relationship reflections: Zionsville couple talks tips for healthy marriage, challenges along the way

Zionsville husband and wife Leah and Dr. Dave Sullivan want couples to remember to laugh together, even through life’s ups and downs. It’s the Sullivan’s No. 1 tip for maintaining a healthy marriage. 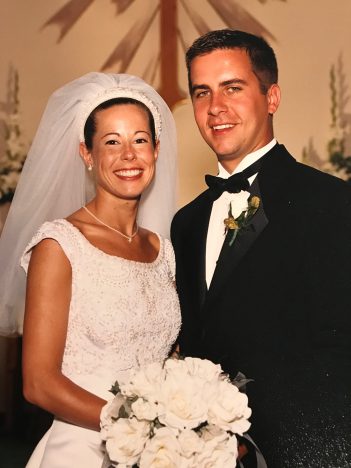 “One thing that’s great about Dave, and he brought me out of the box, is he is very open. He’ll tell you like it is,” Leah said. “So, sometimes I have to think, ‘Do I really want to know the answer to this question?’ I feel that’s good because he doesn’t hold back. He gets it out there. Honest communication is not just telling them what they want to hear, it’s being able to do that but also being able to hear that as well.”

Dave, a podiatrist who owns Westfield Foot & Ankle, said honest communication also is especially important for couples when they are considering starting a business, making a risky business move or, in Dave’s case, moving the family to a new state to launch a medical practice.

“Make very sure your spouse is truly supportive of what you are wanting to do and not just placating you or playing nice, but make sure they are really on board with what your professional goals are before you set out to do that,” he said. “And I was lucky enough mine is and was.” 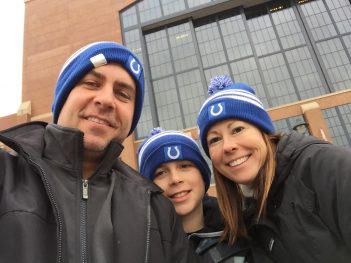 One of the Sullivans’ challenges after getting married was moving several times at when Dave was in his residency. They began in Chicago, where they met, then moved to Pittsburg, then to Tuscon, Ariz., then to Carbondale, Ill., then to Carmel and then to Westfield before finally settling in Zionsville. The couple moved to Zionsville three years ago.

“It was very tough moving here and him opening up the practice because he had to put everything he could to build it,” Leah said. “Podiatry actually is really great to raise a family because he doesn’t have a lot of on-calls, and when he is on-call, it’s rare he has to get called in in the middle of the night or early the next morning.”

Another challenge the couple encountered was infertility. They Sullivans now have a son, Zachary, who’s 12. They adopted him when he was a baby.

The couple will celebrate their 20th anniversary in June. 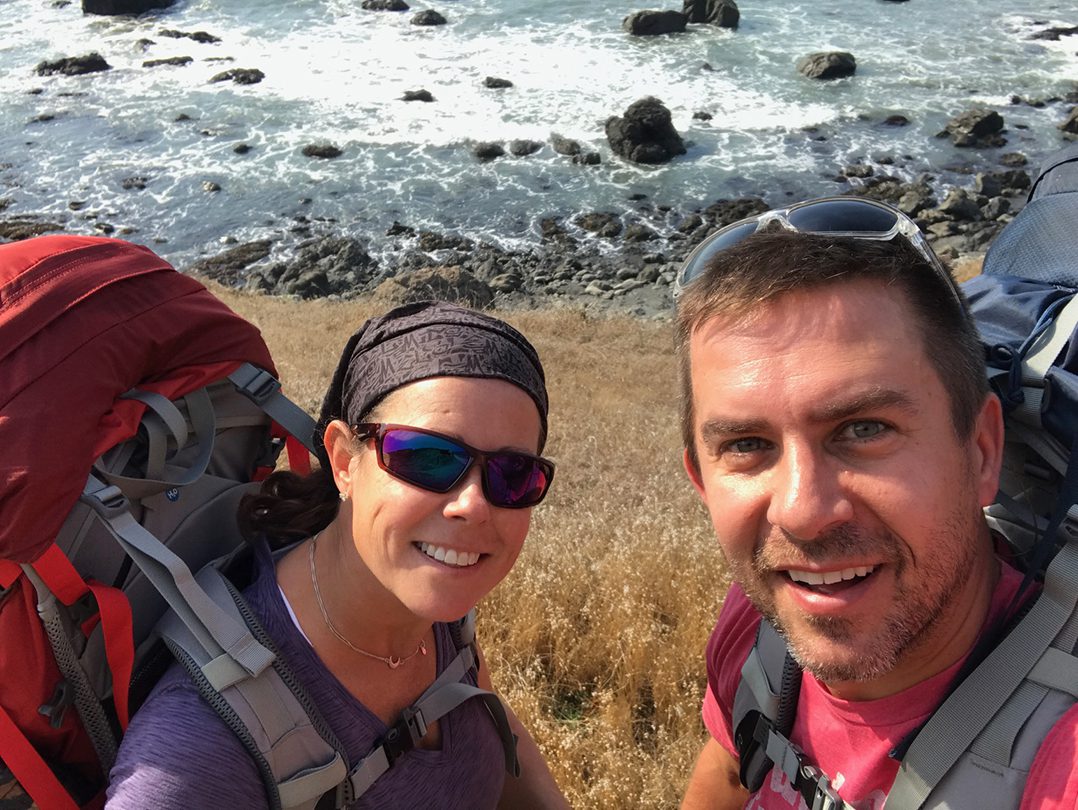 Plans for Valentine’s Day: “Since Z has been born, we stay at home and I always decorate,” Leah said. “We eat in the dining room, and we always do surf and turf for us and for Zach, we would do his favorite meal. He has been a part of Valentine’s Day since he’s been born.”