You are at:Home»Current in Fishers»Fishers Cover Stories»Options for seniors: RealAmerica Development considers applying for tax credits to allow for affordable, senior-living housing in Fishers

Although RealAmerica Development has been denied housing tax credits to construct a workforce housing apartment complex called SouthPointe Village at 116th Street and Lantern Road in Fishers, the firm hasn’t given up seeking funding options. 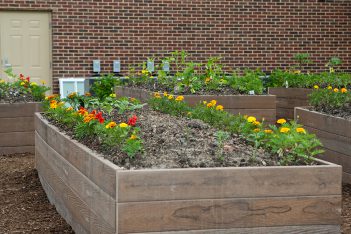 Ryan said it’s not only the workforce sector in Fishers searching for affordable housing, but senior residents are, too. That’s why Ryan and his team are considering applying to the Indiana Housing and Community Development Authority for the tax credits that would allow one of two of the 65-unit senior buildings at Ritchey Reserve to be deemed affordable for senior residents.

Ryan said although the complex will be designed for senior residents, meaning at least one resident per building must be older than 55, and all residents must be older than 40, the apartments won’t be for assisted living. However, hallways will be wheelchair accessable. Within Ritchey Reserve, each building will have a community room with a kitchen, a fitness room with space for physical therapy, a hair salon, a two-story entryway, a library and other amenities. The development also will have a dog wash and dog run, a community garden and other features.

RealAmerica Development has already developed several complexes similar in architecture to Ritchey Reserve. Ryan said the two buildings will offer the same amenities and have the same appearance inside and outside, despite one possibly set at a more affordable price.

Although affordability rules change biannually, Ryan said those who make up to 60 percent of the average annual income typically can apply for the affordable units.

“We are just finishing up architecture on (the buildings), and we are working on site design with the engineer,” Ryan said. “It’ll take a couple months to finish that.”

“The first point is the mayor and council spent some time previously re-zoning the property as a guide for what would be developed at that location. The result was a commercial zoning so something similar to the adjacent Stoeppelwerth building would be there,” George stated in an email to Current. “In the various HOA meetings I have attended since that time, I have explained that process and that result to the residents. This is a deviation from that. A second point is I felt it made sense to have it be market rate and then look at an income restriction in the future.”

When the development itself is approved, Ryan expects the market rate building will be complete in spring of 2020. The affordable building completion date depends on whether or not the Indiana Housing and Community Development Authority approves an application from RealAmerica Development, which may not even apply. The decision to apply will be made when the biannual Qualified Allocation Plan is published in March or April.

“The agency that allocates the tax credits is Indiana Housing and Community Development Authority,” Ryan said. “So, yes, it’s housing, but it’s also community development. You are using the rental housing tax credits to fulfill both missions within that application process. You get points for reusing abandoned buildings or reusing foreclosed property, and things like that that Fishers just doesn’t have.

“So, Fishers is at a bit of a competitive disadvantage when it comes to getting allocated. If the rules change in our favor, we will be submitting an application this July.” 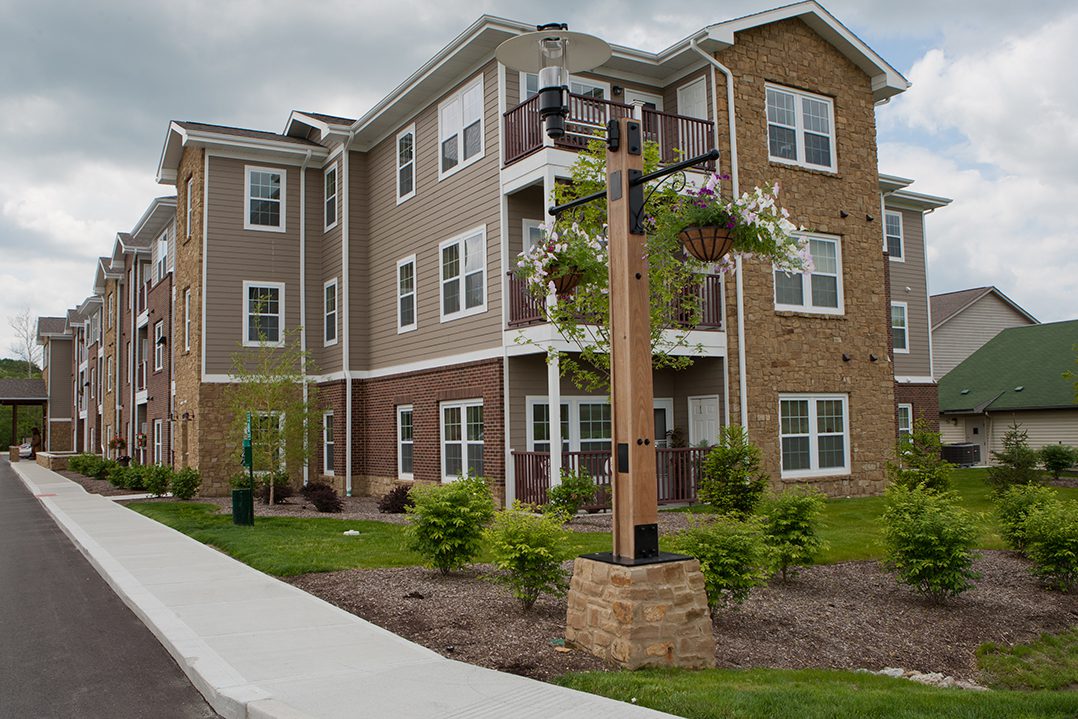 What’s next for SouthPointe Village?

“We are trying to see if there is another way to finance it other than the rental housing tax credits we requested,” Ryan said. “We still want to do workforce housing. Our goal is not to do it market rate. Our goal is to hit a slightly different demographic than what there already is in town.”