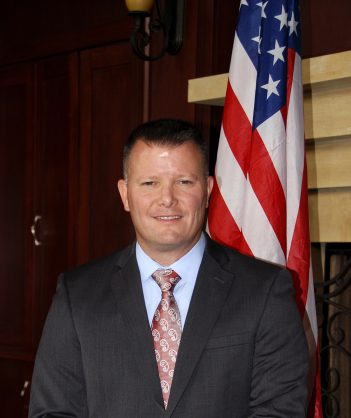 “Westfield has matured as a city over the past decade. I look forward to building on the momentum and assisting in bringing in entrepreneurs and economy-boosting companies,” Willis stated in a press release. “I bring a unique background in business development as I have partnered with both small start-up and Fortune 500 companies in attracting top talent in what is a challenging job market. I am excited about the opportunity to apply the lessons I have learned in Corporate America to help Westfield expand its tax base.”

“As I near retirement from the Marine Corps, I am excited about the next chapter in my life,” Willis stated.  “I have a lot of energy and am passionate about making a difference in my community.”

Willis lives in Westfield with his wife Stacey and their three children, Sophia, 15, Brenna, 13, and Graden, 8.