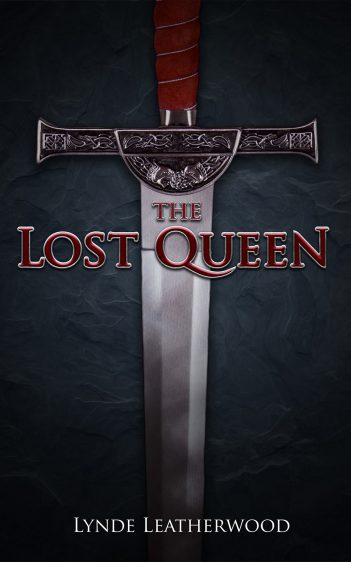 Always crafting and sharing fairy tales, Lynde Leatherwood had dreamed of writing a book about her fantasy life since fourth grade.

It wasn’t until she stitched a medieval-style dress in a Carmel High School sewing class that the author within her awoke. She loved the dress so much she was inspired to develop a screenplay around it. She set the scene in Iyuandil, a kingdom she and her brothers imagined. The plot thickened rapidly, and before she knew it, she was in the midst of her first novel, “The Lost Queen.”

“It’s a great story about these characters trying to stay true to themselves and figure out their place in the world,” said Leatherwood, who graduated and self-published the book in 2018.

Inspired by “Narnia” and “Norse Mythology,” “The Lost Queen” is the first in a trilogy. Iyuandil is one of seven realms within the universe. Leatherwood writes out of order, she said, often drafting a beginning and an end, then composing chapters in between.

She developed a setting for the sequel, “The Blood Key,” while working on the original. 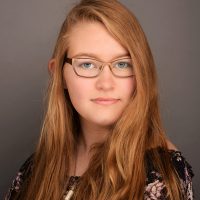 Although the concept came naturally and publication was easier than she expected, she had some self-doubt. Leatherwood couldn’t seem to stop editing and worried nobody would read her book. However, “The Lost Queen” ranked as high as No. 3 on Amazon’s eBook new releases in the “Children’s Coming of Age Fantasy” genre.

“Just tell the story that you’re trying to tell, and if it’s not perfect the first time around, that’s completely fine,” she said. “You have your entire life ahead of you to go back and fix any mistakes. It’ll eventually figure itself out.”