The Westfield City Council met Jan. 14  for the first time in 2019. Its first order of business was to appoint a new president.

Dr. Mark Keen was appointed president, replacing immediate past president Jim Ake. Keen appointed Ake as his vice president and said although council presidency is usually for two years, he said he would not seek  re-election this year and wanted someone in the vice president seat for continuity. The council then appointed members Bob Horkey and Steve Hoover as Advisory Plan Commission representatives and resident Ken Kingshill as the Board of Zoning Appeals representative.

After the appointments, the council approved several ordinances and heard several new items of business.

What happened: The council approved to vacate public ways, 7-0.

What it means: Director of Public Works Jeremy Lollar said although the ordinance was originally introduced in June 2018, it wasn’t necessary for the council to approve the project until the development was further along.

“It is the vacation of a drainage easement as well as existing public right-of-way at Nancy Court,” Lollar said. “(There is) a redevelopment shopping center at the northeast corner of Ind. 32 and Grasyy Branch, and they need to vacate the right-of-way and drainage easement just north of that to accommodate that corner. Nancy Court will become a new street, and in order for them to redevelop and redo their plat they need to vacate right-of-way so they can build an appropriate drainage pond here.”

What it means: Bordeaux Walk was originally introduced in October, and it consists of 39 acres for single-family development at the northeast quadrant of 166th Street and Ditch Road. Since its introduction, 6 acres have been added along the southern portion of the property to allow for the relocation of a detention pond. The additional acres increased the maximum units in the development from 72 to 84. 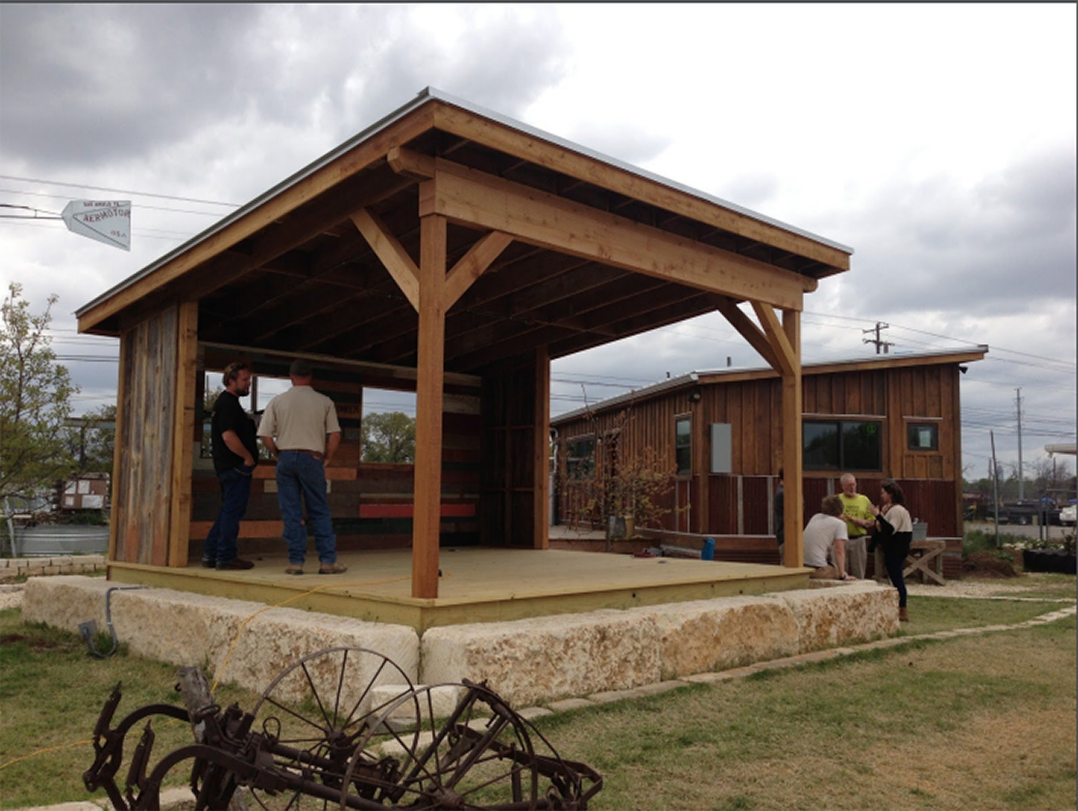 An example of what the stage at Grand Junction Taproom may look like.

What happened: The council approved an event stage at Grand Junction Taproom, 7-0.

What it means: The ordinance will allow for Grand Junction Taproom, 1189 E. 181st St., to construct an outdoor event stage on its property. 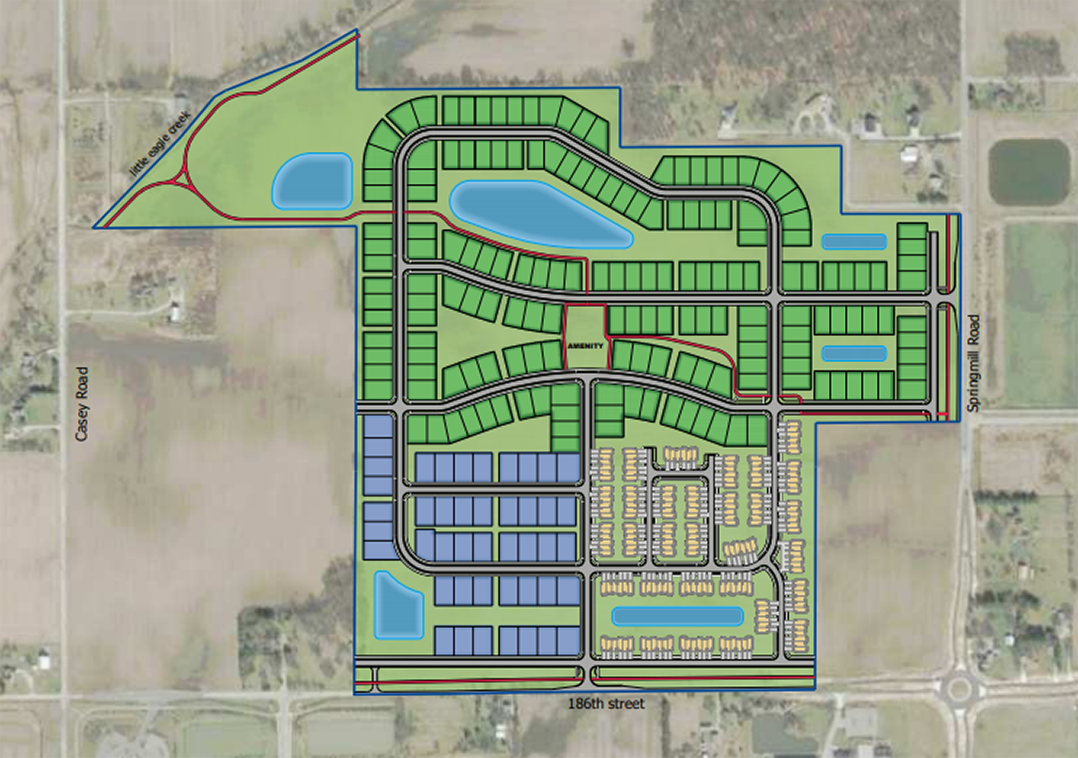 The council heard an introduction to the Lancaster Planned Unit Development, a 145-acre project proposed for the northwest quadrant of 186th Street and Springmill Road. (Submitted images)