You are at:Home»Obituaries»Obituary: Charles E. Russell 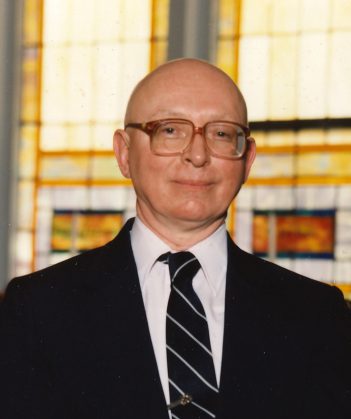 Charles attended Howe High School, followed by Butler University, where he graduated with a B.A. in 1957. He later obtained his M.A. in 1960 from Indiana University. While in school, Charles worked at the U.S. postal service as a mail carrier during the summer.

He started his teaching career at Arsenal Tech High School, where he taught for three years. Charlie taught at North Central High School from 1963 until 2010, 27 years of which were spent as the head of the science department. In addition to his work at North Central, he taught science at Butler University from 1960 to 1990.

Family and friends will gather at 3:30 p.m. Dec. 16 in St. Mark’s United Methodist Church, Carmel followed by a Celebration of Life service beginning at 5 p.m.