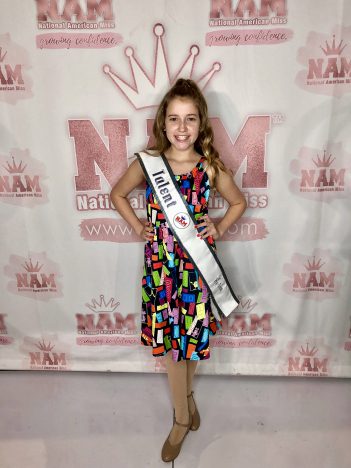 But it’s the friends she made that she will remember most.

“The best part was getting to see all these really confident girls and being surrounded by a bunch of people who loved themselves but loved everyone else, too,” Connor said. “I made friends for life that I hopefully will meet with in the future, and it was nice to see everyone’s talents and all that.”

In the Pre-Teen (10-12) category, Connor finished third in spokesmodel competition and third in music artist of the year competition at National All-American Miss Awards show. She had qualified for both competitions by finishing in the top five.

Connor sang the song “Titanium” in the music portion.

Connor placed in the top 10 in the talent category. She performed in the actress category but didn’t place. The competition was from Nov. 18 to 24.

“I definitely want to do it again,” Connor said. “Not just for the competition, but I made so many good friends. This pageant has given me a boost of confidence. I can show how to be my best self and that a crown or banner doesn’t define me.” 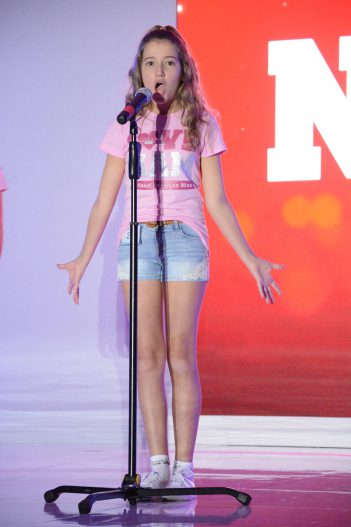 “I got to see one of my favorite actresses’ stars (on the Walk of Fame), which is Julie Andrews,” Connor said.

The following day, she went to Disneyland with the Pre-Teen group.

“From our bedroom we could see the fireworks from Disneyland every night,” Connor said.

Connor and her mother, Sheryl Matthys, also visited Fox Studio on their own.