Two Carmel residents are lending their skills to the Beef & Boards cast of “A Christmas Carol” during its three-week run. 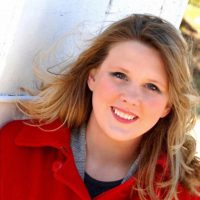 Rebecca DeVries has never before performed in “A Christmas Carol” but has been taken under the wing of veterans like fellow Carmel resident Vickie Phipps, who has portrayed the Ghost of Christmas past for four years.

Sets and costumes are recycled from previous productions and several cast members return, so although rehearsal only lasts one week, DeVries said it’s not a huge challenge for the majority of the cast.

“For most people it’s just a refresher,” she said.

The production started Dec. 1 and runs through Dec. 21. 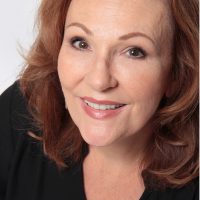 DeVries has been in many Beef & Boards shows aimed at children, most recently “Rapunzel” and “Cinderella” with Phipps. DeVries enjoys working with children, serving as an acting and audition coach when she’s not on stage. One of her young students also is in the show.

Because she plays Mrs. Cratchet, DeVries works directly with the children in the cast.

“I know the story well, but I also know that everybody in the audience knows the story,” DeVries said. “You want to bring something that’s familiar, but you also want to keep it a bit fresh.”

For Phipps, the one-hour performance isn’t a huge time commitment during the holiday season, which allows her to still spend time with family.

“It just helps me get into the spirit of Christmas,” she said. “I look forward to seeing most of the same people (involved in the show) every year.”