You are at:Home»Obituaries»Obituary: Larry W. Isley 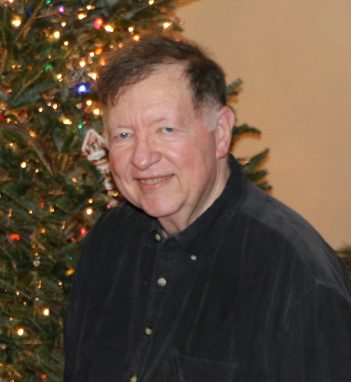 Larry was a 1962 graduate of Carmel High School. He earned 10 varsity Letters in football, basketball, track and field. After becoming the all-time leading scorer in basketball, Larry became a member of the Hamilton County 1000 Point Club. Most recently, he was inducted into the Hamilton County Basketball Hall of Fame. He was a veteran of the U.S. Air Force.

In September 1970, Larry met the love of his life, Cherie Swails. They married on Valentine’s Day in 1971. Together they had three beautiful children.

In 1997, Larry became President of L.E. Isley & Sons, Inc and retired in February 2007. During the years, he served on the board of the Greater Indianapolis Chapter of the Plumbing-Heating-Cooling Contractors Association for more than 20 years and earned the Contractor of the Year Award.

Larry was preceded in death by his father, Paul Isley.

Family and Friends will gather from 4 to 7 p.m. Dec. 6 at Traders Point Christian Church North, where Larry attended. The funeral will take place at 1 p.m. Dec. 7 at the church.