Cody Boillot always liked computers, sometimes even building his own. But the 35-year-old Noblesville resident didn’t pursue a career in computers until recently.

First, he enlisted in the U.S. Air Force in 2001 as a boom operator, where he refueled planes while in the air.

Having enlisted shortly before the Sept. 11 terrorist attacks, Boillot completed several tours in Afghanistan and Iraq. He logged 2,500 combat hours in the air. 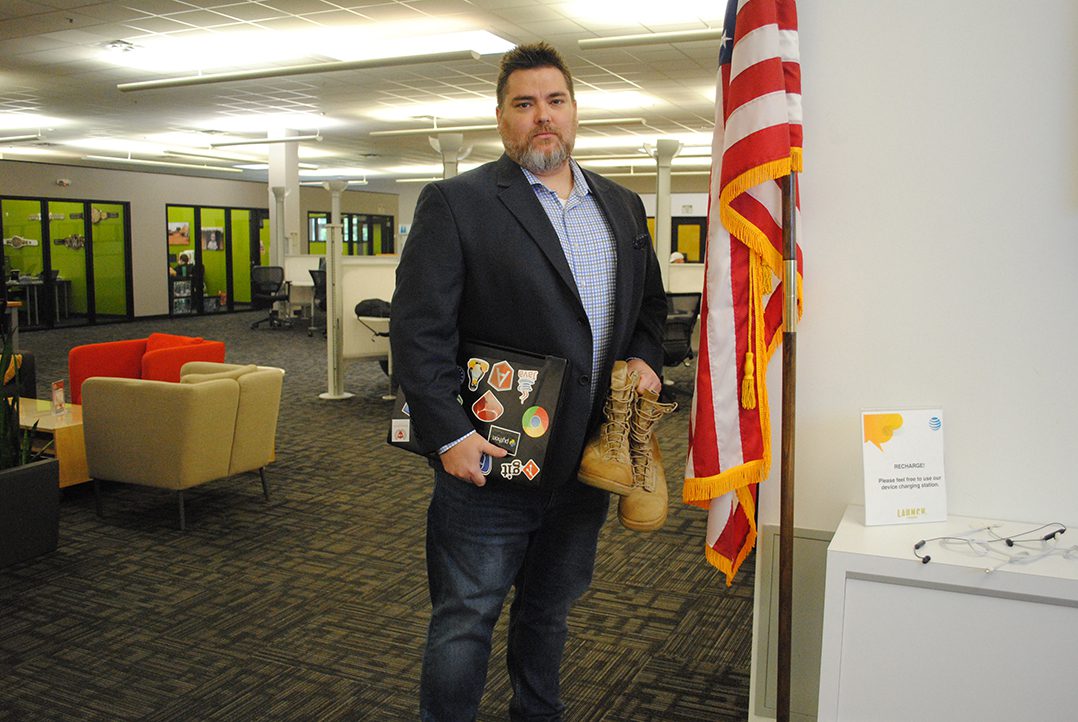 Veteran Cody Boillot attended Eleven Fifty Academy because he wanted to learn a technical skill. He graduated in October and has been hired as a software development engineer and tester for Cognizant, a global company.

After serving, Boillot volunteered as a teacher in Thailand and Cambodia. After that, he got involved in the corporate world.

“I didn’t like the corporate world environment,” he said. “I felt like I needed a hard skill.”

Boillot’s wife, Ellen, worked as an interior designer and was designing John Qualls’ home. Qualls is president of the coding school Eleven Fifty Academy in Fishers. Qualls and Boillot spoke, and Boillot enrolled in the academy. He graduated last month and already has a job as a software development engineer and tester for Cognizant, a global company that provides IT services.

Boillot used his GI Bill for his undergrad, but recent additions to the bill are covering expenses and tuition for coding boot camps like Eleven Fifty Academy, making it possible for veterans to transition from the service into the coding world.

“The fact they have the GI Bill available is a big deal,” Boillot said. “The GI Bill is so crucial for veterans transitioning out of the military because many military positions don’t have a civilian counterpart. It’s crucial that veterans get training in a new field in order to continue with a career providing for their families.” 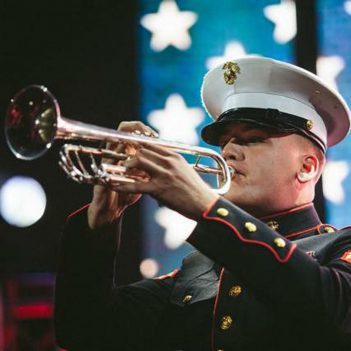 Drew Blincoe  of Evansville is a veteran utilizing the additions to the GI Bill. Blincoe, 27, served in the Marines from 2012 to 2016 and taught himself how to code. He heard about coding boot camps such as Eleven Fifty Academy through his own research. The GI Bill updates allowed him to attend the academy free while providing him with a living allowance. He will graduate Nov. 16 trained in JavaScript, which he hopes to use to create his own business.

“Basically, it’s perfect for me since I didn’t have the money to drop,” he said. “It’s a pretty significant amount to come here, but with the Forever GI Bill, it allows me to come here completely for free, and I also get a paid living allowance.”

Blincoe wants to eventually run his own online company and sell merchandise and raise funds to train dogs to provide to veterans with PTSD. With his Eleven Fifty Academy training, he can build his own website and maintain it.

“In the tech field, can you do the work is the most important piece,” Qualls said. “(Veterans) bring a certain level of ‘can-do’ to the table that employers are looking for today.”

“We feel that coding is this mobile skill. Yu can take it anywhere with you versus other skills that are very regional,” Qualls said.