You are at:Home»Obituaries»Obituary: Anne Michele Felts 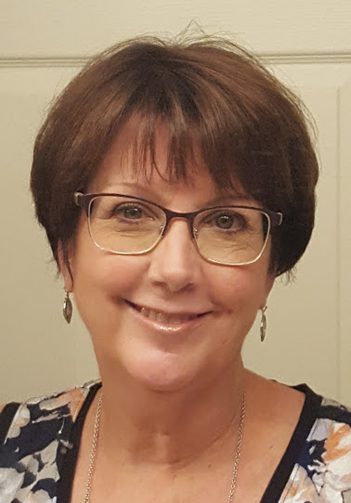 Michele was a lifelong Catholic and a member of St. Louis de Montfort Catholic Church. For more than 20 years, she worked as a registered nurse. A caretaker by nature, Michele took over both roles of mother and father when her husband, Ken, died in 2004. She was a source of strength for the entire family and would always drop what she was doing to help others. Michele was very handy around the house and was never one to call a repairman, as she took pride in fixing everything herself. She enjoyed gardening, spending time with her friends and spoiling her dog, Bridget. She loved playing with her grandsons as well as hosting frequent family gatherings. Michele’s kids and grandkids were her greatest joy.

In addition to her parents, Michele was preceded in death by her husband of more than 25 years, Kenneth D. Felts; and her mother-in-law, Barbara Felts.