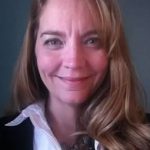 The awards recognize individuals or groups who perform visionary work and solve challenges in the three leadership areas of college readiness and success, family success and inspiring places while building opportunity and creating a brighter future.

Kolb received the College Readiness and Success Award for her work with Hamilton Southeastern Schools. 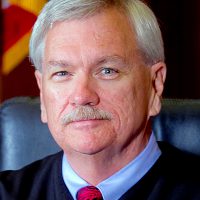 “I was surprised and excited to learn about the Legacy Fund Community Pillar nomination and award,” Kolb said. “Being part of this award carries extra meaning for me, personally. I have had the honor of collaborating with Legacy Fund and CICF (Central Indiana Community Foundation) for many years and have deep respect for their commitment to local communities. I’m also delighted that the College Readiness and Success Award recognizes the importance of not only preparing students for bright futures, but also that those efforts must be equitable.”

Nation received the Family Success Award for launching and expanding the Hamilton County Youth Assistance Program. Although he recently announced his retirement, he said he plans to remain active in the community.

“I’m honored every time someone approaches me with some kind of a distinction,” Nation said. “The youth assistance program needs everyone in the community to be involved and it’s really not what I have done, but what everyone else has done to go ahead and get the program going. We try to give not only hope, but we try to help our children establish a career path so they can realize their own individual success and reach the highest potential for their lives.”

The program launched in Westfield in 2009 and has expanded throughout Hamilton County and into Boone and Shelby counties. Nation said Hendricks County also recently reached out to learn how to start the program there. 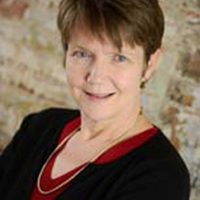 Myers received the Inspiring Places Award for her and Hamilton County Tourism’s work to establish Hamilton County as a place to live, work and visit while supporting local businesses.

“Over the last decade, I think we have moved more and more into being an organization that hopes to lift up our colleagues, and that can mean a city, it can mean one of our 600 business partners, it could mean the dozens of nonprofits we work with on an annual basis,” she said. “We try to position ourselves as someone who is hopefully running alongside the entity and not leading them, not pushing them, just sort of jogging along beside them to help them in any way we can.”

Award winners have the opportunity to direct a $5,000 grant to a nonprofit of their choice. They will be recognized at the 10th  annual Celebration of Philanthropy event at 6 p.m. Nov. 8 at Ritz Charles, 12156 N. Meridian St.