You are at:Home»Current in Fishers»Fishers Community»Four Fishers students accepted into national dance company 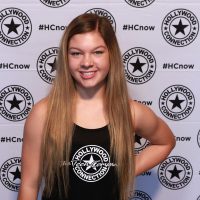 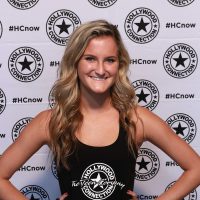 “They were auditioning against girls from (the) L.A. area, Las Vegas and other big cities,” said Maddie Stookey’s mother, Michele. “Whenever they have to state where they are from and answer Fishers, Indiana, they always get the same response, ‘Where is that?’ It is great for the girls to know hard work and commitment pays off, even coming from a small Midwest city.”

All four girls dance competitively at G. Scotten Talent Center in Fishers. They were at the Hollywood Connection Dance Convention & Competition with their team when they received invitations to audition for the dance company in Las Vegas in June. At the audition, instructors taught the teens a dance combination and had them repeat it for multiple rounds, eliminating competitors each round. 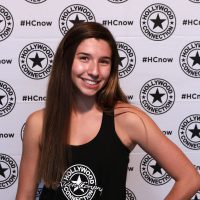 “The girls and I were very excited to be a part of a national company, and none of us had ever been on an assistant company before, so we were grateful for this new opportunity,” Stookey said. “I think we stood out because we showed the teachers we are hardworking and are capable of fulfilling their expectations about how their assistants should dance and help others.”

After being selected, the girls spent Labor Day weekend in Burbank, Calif., for a photo and video shoo and began learning choreography.

Throughout the remainder of the year and into 2019, the girls will perform in cities across the United States and assist the instructors with dance classes. Because the dancers are spread out throughout the nation, the dance company sends monthly assignments, such as learning a new dance move, but the dancers also will receive individual mentoring when the team is together. The girls will have the chance to re-audition for the dance company next summer. 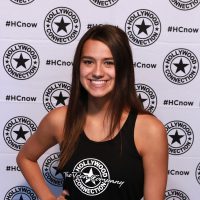