For most Americans, the 9/11 attacks on the World Trade Center evoke graphic images of fire, fear, death and destruction.

Although moved by the same recollections, Kate Hinman wants to show the less visible but no-less powerful side of the cataclysm, one in which everyday human beings — rescue workers, in particular — had to cope with the grievous aftermath.

That’s the focus of “The Guys,” a Main Street Productions, Inc. play that begins an eight-show run Sept. 21 at Westfield Playhouse, 1836 W SR 32.

“When people hear the date ‘9/11,’ the immediate inner visions are the towers coming down, the dust in the streets, the after-horror of the first responders searching to recover victims and thousands upon thousands of pictures and messages posted near the site in and around New York,” said Hinman, the play’s director. “‘The Guys’ brings the experience to a much smaller, personal experience between two people who talk about first responders framed as all of us, average guys with families, hobbies, areas of great skills and just human beings out to a good job every day in their chosen profession.” 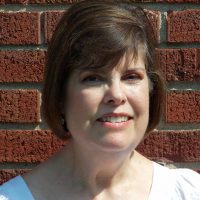 Written by Anne Nelson, “The Guys” tells the story of a newspaper editor, Joan, who helps a FDNY captain, Nick, prepare eulogies for eight firefighters under his command who died when the Twin Towers collapsed. In total, FDNY lost 343 firefighters on Sept. 11, 2001.

Wallyn and Aiello are the only cast members in the one-hour production, which includes a post-show “talk back,” where the audience is invited to stay for a conversation with the cast and crew. 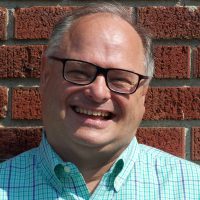 “It’s a real honor to be able to play this role and to try to portray one of these guys that was involved in this situation,” said Aiello, who has been acting for 35 years. “It’s intimidating but it’s rewarding.”

All first responders who make a reservation at westfieldplayhouse.org and present an ID will be admitted free. The production run is Sept. 21 through Oct. 8.

“My hope is that each patron has an experience that is meaningful to him or her,” Hinman said. “MSP wishes to present ‘The Guys’ not only as entertainment as a theatrical production, but as a vehicle to honor the first responders of Westfield, Hamilton County and throughout Indiana and our country.”