You are at:Home»Current in Carmel»Carmel Education»Kerschner facing 2 challengers for seat on Carmel school board

Michael Kerschner is facing two challengers in the Nov. 6 election for his District 3 seat on the Carmel Clay Schools board of trustees. 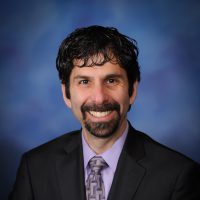 Cinnamon Bell-Williams, dean of a nursing school in Indianapolis and a mother of two who moved to Carmel three years ago, and Eric Morris, a stay-at-home father from Home Place whose children attend private school, both said they were inspired to run as a result of how the board handled the future closing of Orchard Park Elementary.

“I would not say the closing was avoidable or unavoidable, as I’m not in a position to provide a sound analysis, but community involvement at every level is paramount,” Bell-Williams said. “I think there should’ve been a better bridge between the community and the decision to close (the school).”

Morris filed to run for the school board just days after the board voted to close Orchard Park in three years and open a new school 5 miles away. Kerschner joined three other school board members in approving the plan. 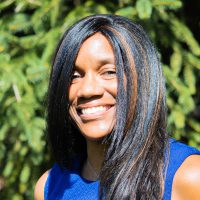 “I just do not think that we who live in this great district are being well-served right now by the current leadership,” Morris said in June. “I just don’t see (the school board) leading the way Carmel should be led.”

Kerschner said he decided to run again after recently chairing the superintendent search committee that led to the hiring of Michael Beresford, who began with CCS July 1.

“I would like the opportunity to continue to serve our community and work with our new superintendent,” Kerschner said. “I believe my experience on the board, as a parent of CCS students and as an attorney, are valuable to being a CCS board member.”