You are at:Home»Current in Geist»Geist Cover Stories»Making a downtown: McCordsville planning a town center as growth continues

McCordsville is the third-fastest growing town in the state behind Whitestown and Westfield. But ironically, it has no downtown and no defined city center.

That could change in the near future as town officials, residents and business owners work together to plan the McCordsville Town Center, which is still in the planning stages. 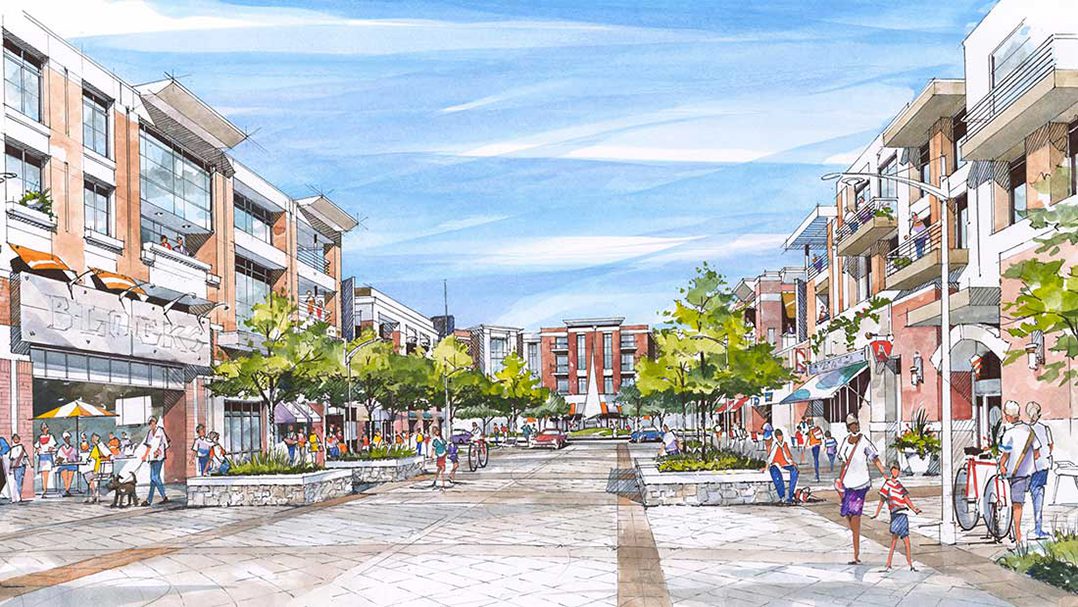 The McCordsville Town Center plan is focused on walkability.

“We started thinking about the town center in 2012 or so. We had Ball State students do projects called ‘Imagine,’” McCordsville Town Manager Tonya Galbraith said. “They’ve done them all over, so this one was ‘Imagine: McCordsville.’ Those students were the (graduate) architecture, planning and landscaping students, so they did a whole summer’s worth of the project and came up with some ideas and concepts. That was really good, and it kind of got us thinking about what we needed and where the town center might be.” 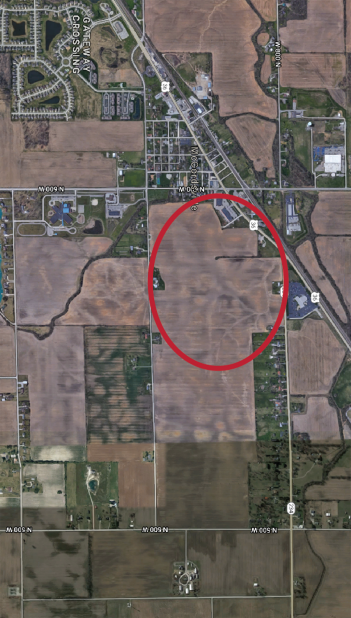 “It’s very handy that they’re so local and know the area so well,” Galbraith said. “They could really kind of feel what we wanted. We’re looking at all mixed-use (development) and having it all walkable with both housing and retail.”

A steering committee – made up of elected officials, residents, business and property owners and other community drivers – is moving the project forward.

“It’s really exciting because a lot of communities are redeveloping their downtowns, but we’re developing a downtown. We’re trying to make and find one,” Galbraith said. “Our history is really cool, but there’s just not a center to it. We’ve got strip centers that have nice restaurants and other amenities, but it’s not one centralized place where people can go and gather.”

The project is tentatively planned on a 150-acre spot – most of which is farmland – on the east side of town, near the southeast edge of the U.S. 36 and Ind. 234 intersection behind CVS Pharmacy and the BMV branch.

Population is surging in most Indianapolis suburban areas, and McCordsville is no exception. Eight years ago, the town’s population was 4,797, according to the 2010 census. 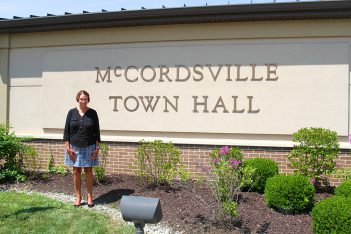 “In the ensuing eight years, we think our population is more like 7,500,” Galbraith said. “We haven’t done a special census just because we’re two years out from the next one in 2020, but with rooftop count and using the school multiplier, we think it’s closer to that number. When I started here in 2005, the population was 1,134.”

The McCordsville Town Center plan is expected to be complete by the end of the year. Developers will then be hired.

“This will not be built by the city,” Galbraith said. “We just want to make sure we have the land protected and zoned so we can control what goes there. The next step is to market it.”