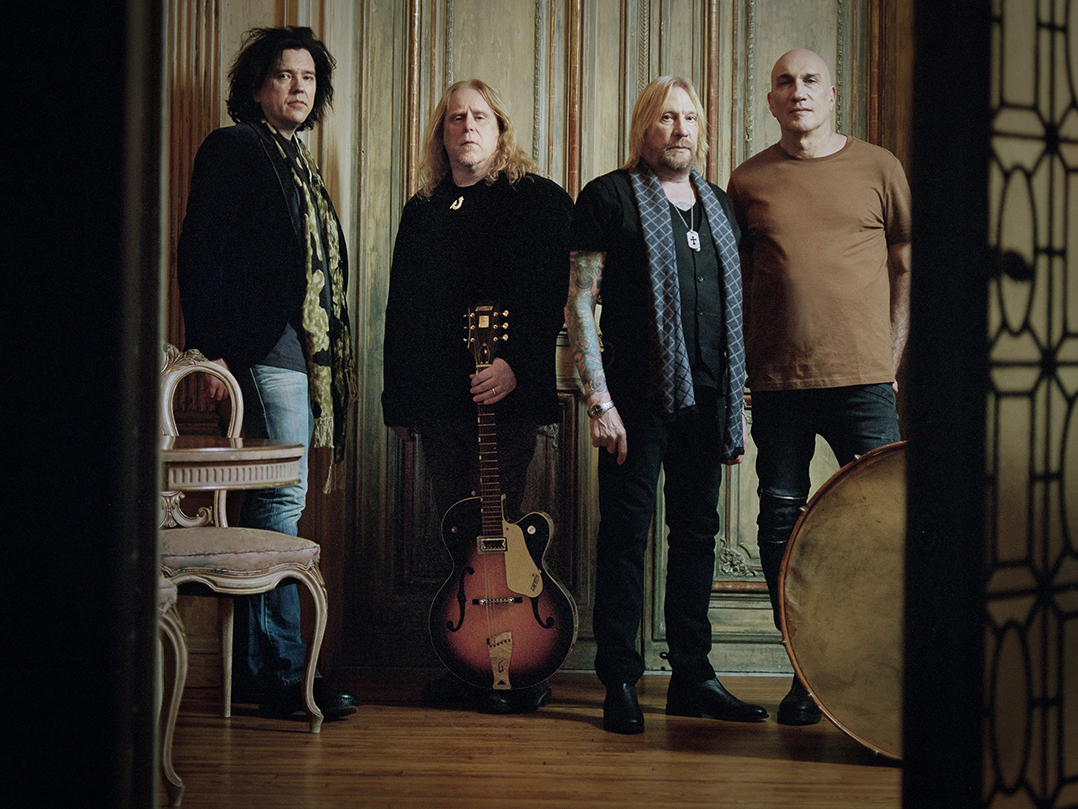 Gov’t Mule will be turning to the Dark Side when it lands in Noblesville.

Gov’t Mule will be joined by The Avett Brothers and The Magpie Salute with the concert starting at 6:30 p.m. Aug. 23 at Ruoff Home Mortgage Music Center in Noblesville. “The Dark Side of the Mule” tour features Gov’t Mule performing some of Pink Floyd’s beloved songs.

“’Dark Side of the Mule’ has been fun because we hire background singers who are the wives of Jorgen Carlsson, the bass player, and Danny Louis,” drummer Matt Abts said. “We hire an extra keyboard player. It’s something Jorgen joined. It’s a big band. We do a theme every Halloween and New Year’s, and one year we did a Pink Floyd theme (in 2008). Someone contacted us and wanted us to do more, so we’ll do some this summer. We got all the lasers and light shows going on. Wow, what an extravaganza.”

Abts said the band is thrown in some of the pieces during the hearts of Gov’t Mule set. Prior to this summer, Gov’t Mule had done just two Dark Side full sets. Gov’t Mule has performed it four times this summer. Noblesville is one of four Dark Side stops remaining this year.

“It took a lot of rehearsal and prep to get everything working, but we love doing it,” Abts said.

Since there are two other bands, Abts said he expects there will only be time for the Dark Side set in Noblesville.

Abts is one of the remaining original members, along with Warren Haynes, who was a longtime guitarist for the Allman Brothers.

“It’s been a blast for the last 24 years,” Abts said. “There’s been a lot of changes and a lot of ups and downs, but the band is on a high point right now. We’re still doing it and things keep getting better all the time. It’s good to feel the love.”

Abts, 64, said it’s been a busy year, having traveled to Europe twice and Australia.

“When we started we did a lot of dates. That’s what you do when you start,” Abts said. “We would do 250 days when you count travel. This year we’re 110 gigs for the year and add some travel, which is a good amount. But it gives you time to breathe, which is important and necessary at our age.”