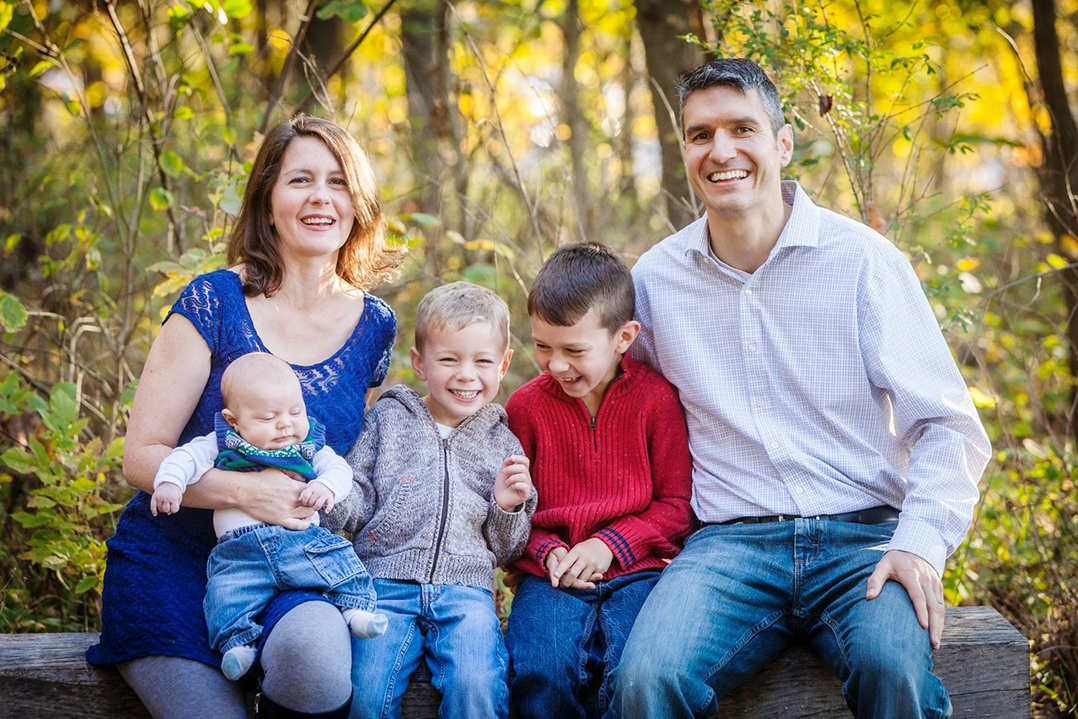 Matthew Molter, a 14-year Fishers resident, has announced he’s running for the soon-to-be vacated District 2 seat on the Hamilton Southeastern School Board.

The former Carmel police officer said his xperience in various areas, including local law enforcement, entrepreneurial start-ups and being a father of young children, will serve him well if elected.

“Education is going through a lot of changes and challenges right now, with technology and school safety,” Molter said, “My background not only being in public safety as a police officer, but also running two start-ups, it helps you think big and bold.”

Molter said the base foundation of the school district is already in good shape but could excel further with some minor adjustments.

“We have amazing teachers and a good school corporation, but with just a few tweaks we could go from good to great,” Molter said. “For example, improvement of communication and additionally looking at the entrepreneurial aspect of maximizing resources in creative ways so that we don’t follow the cookie-cutter methods every other school district does.”

Molter said the current HSE administration seems to have the best interests of students in mind, but “there are still areas in which they can improve.”
Molter is a father of three young children and said he wants to bring firsthand parental experience to the board.

“Being a parent is a lot different when they are older and not actually going through trials and tribulations,” Molter said. “Being a parent of school-aged children gives you a firsthand account.”

Fishers resident Frank Whelan also announced he is running for the District 2 seat.

Molter has a master’s degree in informatics from Indiana University. He has been married for 10 years to his wife, Emilie.

“This is not about the money or how affluent Fishers is,” Molter said. “It’s about the people.”

Election day for the HSE School Board is Nov. 6. For more on Molter’s campaign, visit molterforschoolboard.com.