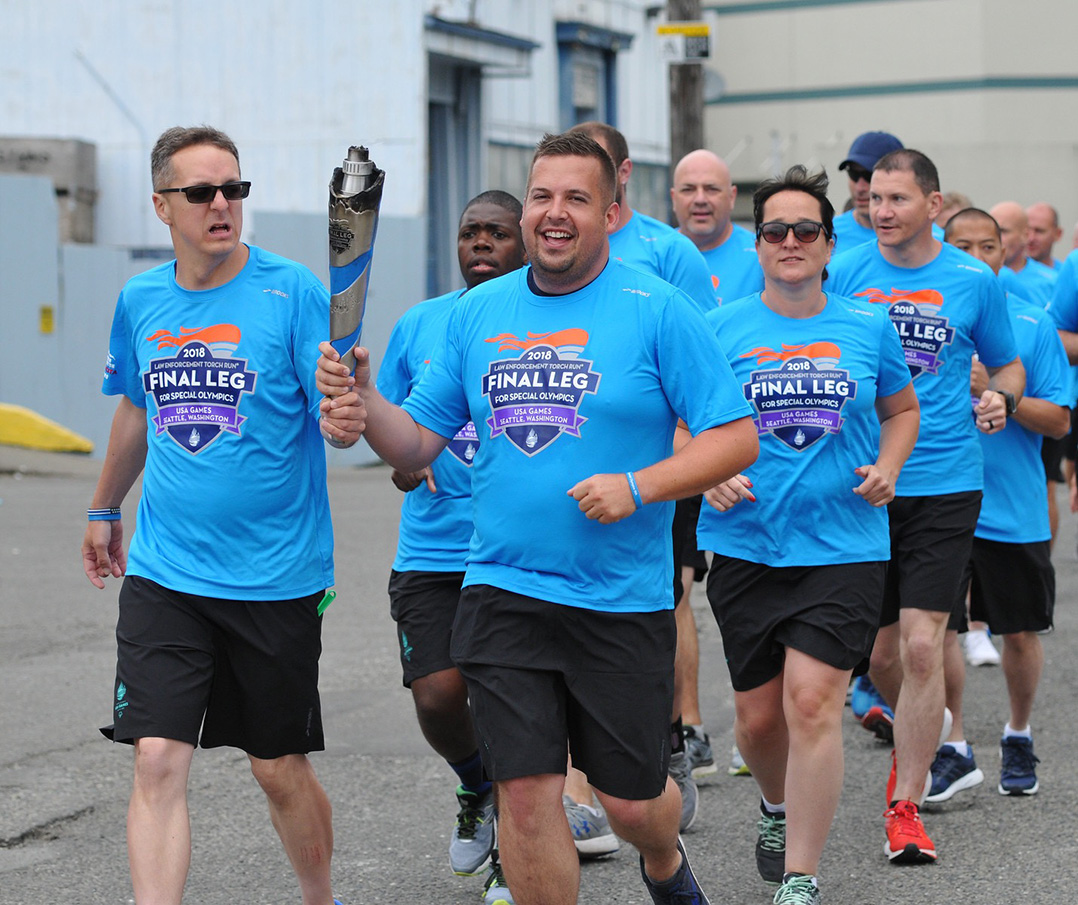 Zionsville police officer Josh Chapman, a 2006 Carmel High School graduate, began college at Indiana State University thinking he would major in athletic training and sports medicine because he loved learning about it in high school.

While questioning his degree choice, he skipped an advisor meeting to listen to a distinguished alumni FBI agent speaking on campus and discovered a new passion — law enforcement.

Chapman immediately headed to his advisor’s office to change his major.

“She wasn’t mad I skipped the meeting to attend the lecture. She thought it was great, so she helped me get the extra courses and summer classes I needed to complete my degree and still graduate in four years,” Chapman said. “Once I was majoring in criminology, I knew I found my calling. I got all As and Bs.”

Chapman joined the Zionsville Police Dept. in 2012 as a volunteer/reserve officer. He became a full-time officer in 2013. He loves being a police officer because it allows him to make a positive impact on the community. He doesn’t just walk the beat. He takes the steps needed to help people.

“I can arrest a drunk driver, but I would rather take a call from a person who is suicidal and talk to them and help that person heal,” he said.

Chapman described helping a young woman and her family in a time of crisis. She was not doing well in school or at home. He had been called to their home for domestic violence and possible suicide. During the course of about a year, Chapman continued to check in with her, taking walks with her just to talk. She is now a candidate in a doctorate program.

With his care for the community and concern for all, it isn’t a surprise that Chapman volunteers and participates in Special Olympics. He was named Law Enforcement Officer of the Year in 2017, representing Indiana in the Summer Games in Terre Haute. He carried the torch and lit the caldron, starting the games. He also went to the 2018 USA National Games in Seattle in June.

“The Special Olympics are like no other sports,” he said. “There are amazing moments that you don’t see in professional sports. During the games one runner fell down near the finish line, and what did the other athletes do? They all stopped, helped him up and finished the race together. This is what the Special Olympics are all about, tear-jerk moments and love.”

Chapman also participates in the games as a Unified Partner and athlete. He is a ballroom dance partner to Mattie Vest, who has Down syndrome.

He gives much of his free time to the community, coordinating and volunteering for Special Olympics, the Torch Run, Polar Plunge, Tip-A-Cop and Cops on a Rooftop, among other activities.

He is respected throughout the force as well.

“He is definitely one of the go-to people we have. He always gives 110 percent into any project you assign to him,” ZPD Chief of Police Robert Knox said. “He puts his heart and determination into helping other people and doing his job. Officer Chapman is very dedicated to his chosen profession. Just look at the photo of Josh holding the Special Olympic Torch at this year’s state games in Terre Haute. This sums up officer Josh Chapman and his dedication to the Special Olympics. He is so into helping, participating and being a part of this amazing organization.”

“My detail is to protect staff, students and the assets of the school, teaching and dealing with any problems that may arise,” Chapman said.

He teaches students and staff in government and health classes and is the lead trainer for officers, teaching them to develop their place in the schools. Zionsville now has a police officer in every building and school.

Chapman said having police in schools is necessary in today’s world.

“It’s sad we’ve reached this level in our culture where schools and churches are soft targets for criminals,” Chapman said. “It’s hard to protect schools because they should be a soft and warm place, welcoming to students and families and not have a jail-like feel.”

On the other hand, Chapman said, police presence in schools reinforces police officers as a safe and strong resource.

“Kids get to see police officers in a non-confrontational setting and see them as the people we are, (so they are not) afraid of the police,” Chapman said. 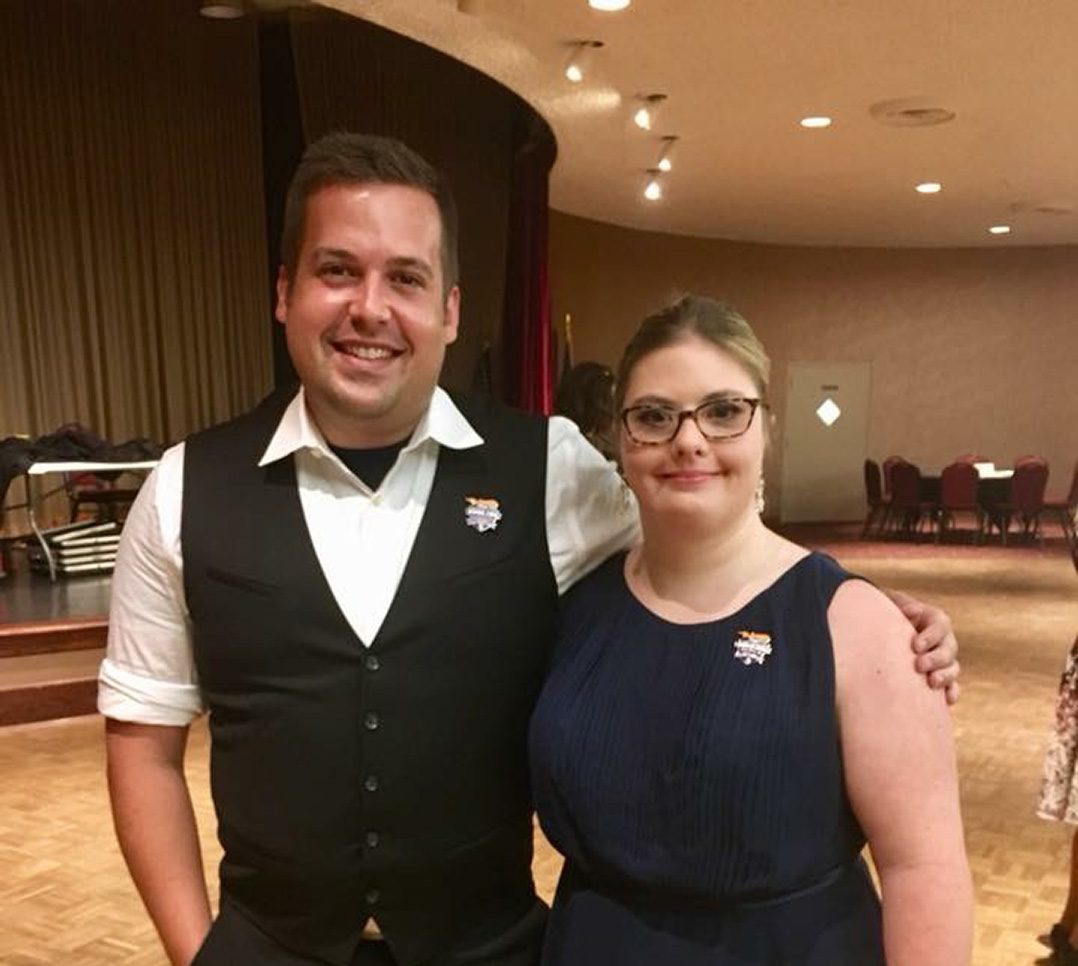