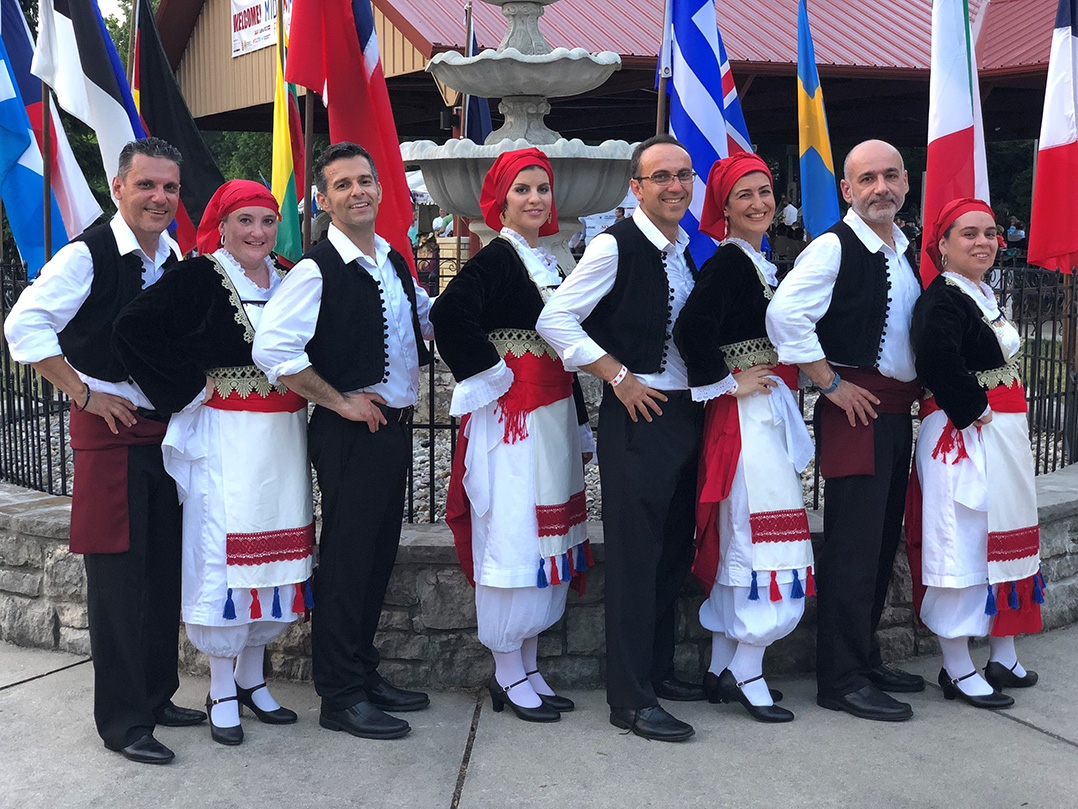 Kelly Alexiou has been dancing at Indianapolis Greek Festival since she was 8 years old.

It has become a lifelong passion.

Alexiou, a Fishers resident, has been dancing since the adult program started approximately three years ago. She started teaching when her oldest son, Alex Head, was in fifth grade. She taught both Alex, now 26, and Stephen Head, 23, through high school. She took a break and then returned to teach three years ago.

“We perform at all types of events as long as it is highlighting the Greek culture and community,” Alexiou said.

Alexiou said each group performs between 15 and 20 minutes.

“That leaves time for the members to dance with it,” she said. “Our church is very much into sharing our Greek culture and heritage with all of the community. We don’t care what nationality you are or what ethnicity you are. We want everyone to come out and enjoy being Greek for a day. That involves our food and join us to dance.  The majority of Greek dances are dancing in a circle and holding everyone’s hands. The fun thing is that we get to share our culture with the world.”

The troupes are divided by age, kindergarten through second grade, third through fifth grade, middle school, high school and adult.

“It’s fun to see the grandparents dancing with their grandchildren and even great-grandchildren,” said Alexiou, who is an executive assistant to the president and board of directors for Heartland International Film Festival.

Marina Agapios, a seventh-grader from Fishers, dances with the middle school team.

“I enjoy learning about my culture and heritage. I find it fun,” Agapios said.

GreekFest President Marika Kalyvas Bagios said an estimated 15,000 people visit during the three-day festival, although it’s hard to get an exact count because admission is free.

“The money raised goes to the general fund, which supports the various groups and community outreach programs the church is involved with,” Kalyvas Bagios said. 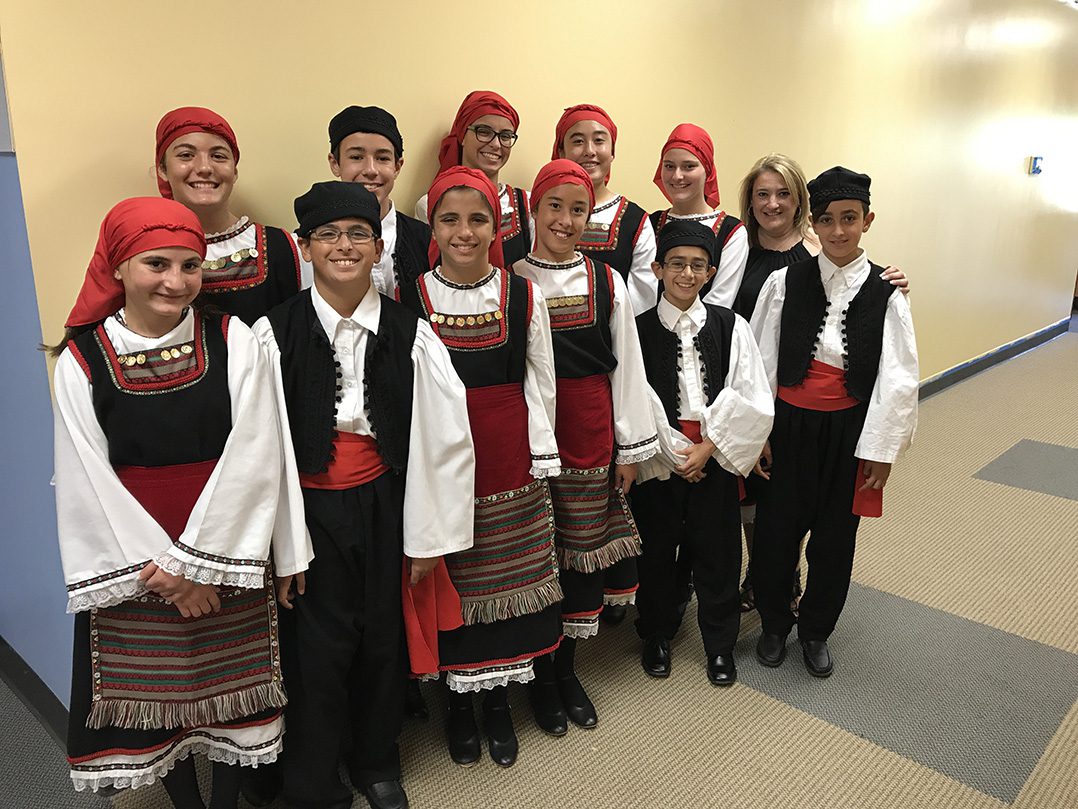 Parking: $5 to park in the church lot.