You are at:Home»Lifestyle»Health»Nurse recognized for volunteer service 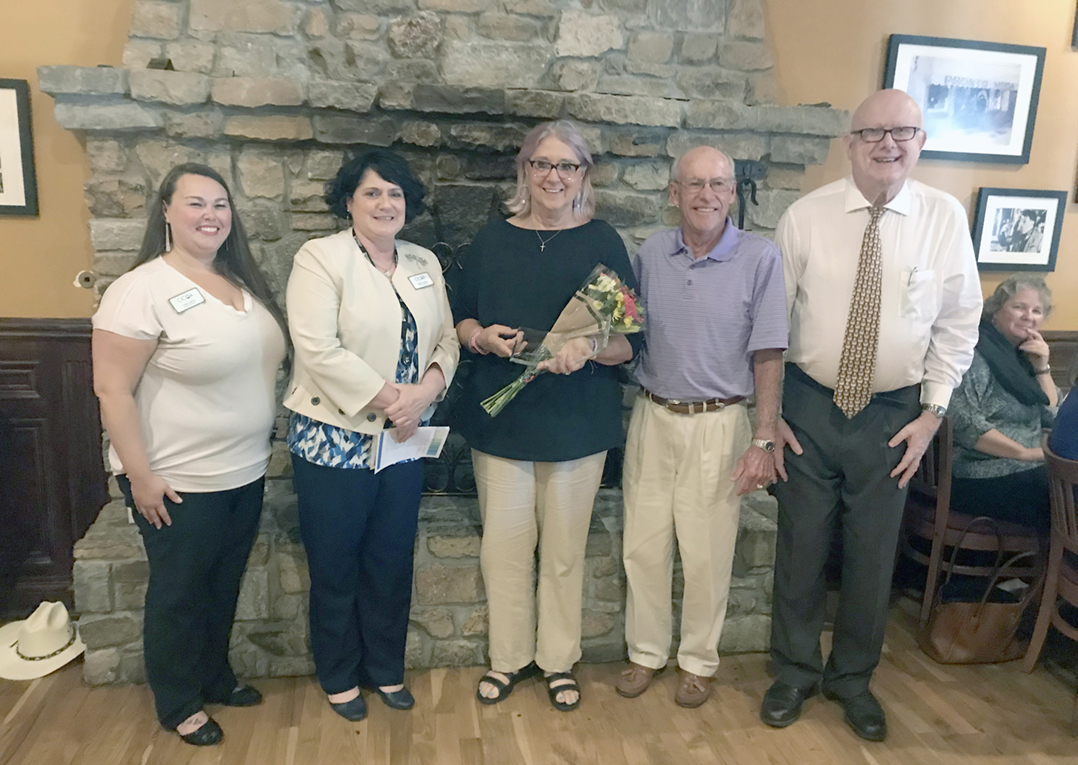 Kathy Flanary has touched countless lives. She grew up seeing her parents volunteer and they instilled that value in her. The desire to help others has continued throughout her life and career.

The Boone County resident and retired nurse was recently awarded the 2018 Senior Volunteer of the Year by the Central Indiana Council on Aging & In-Home Solutions. Each year volunteers in the eight surrounding counties of Indianapolis are nominated. One is chosen from each of the eight.

Flanary has been active in the fight against cancer. She was diagnosed with breast cancer in 2006.

“When I was diagnosed I became familiar with the Boone County Cancer Society,” Flanary said. “My husband and I have good insurance, but it’s still a devastating disease with the cost of things. The BCCS did help me financially with covering some co-pays. After I made it through everything, I decided to get involved and was asked to be on the board of directors.”

Flanary created a fundraiser called the Battle of the BBQ. In 2007 she had more than 30 churches, the Sheriff’s Office and the Fire Dept. offer up their best barbeque to raise money for the nonprofit.

“In the last 10 years we have raised almost $300,000 for Boone County,” Flanary said. “Money raised by other cancer organizations leaves the local areas. I decided by creating this fundraiser the money could stay at the BCCS and help others in the area.”

Flanary was humbled to receive the award.

“It was a really nice experience, but I’m not one to want to be in the limelight, so it was also a tiny bit uncomfortable,” she said. “There are so many people who do so much more than me. You don’t do things in volunteer work for the recognition.”