You are at:Home»Current in Fishers»Fishers Cover Stories»A hand with housing: HAND, township talk affordability in Fishers

For many residents, Hamilton County is a fun place to live, work and play. But not everyone who works in the county can afford to live there. 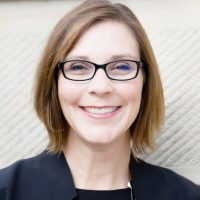 Delaware Township Trustee Debbie Driskell said that of all the apartment complexes in her jurisdiction, none are below $600 a month. Most, she said, begin at approximately $800 a month.

Although none of the complexes in Delaware Township offer rents less than $600 a month, that may soon change. Real America, LLC. recently proposed a $14 million development, called SouthPointe Village Apartments, which would include 70 apartment units in one building on the south side of the Nickel Plate District in downtown Fishers. The rent, Real America Vice President of Development Jeff Ryan said, would be in the $700 to $800 range instead of the more than $1,000 range, which is typical for the downtown Fishers area. The apartments would be a workforce housing development. 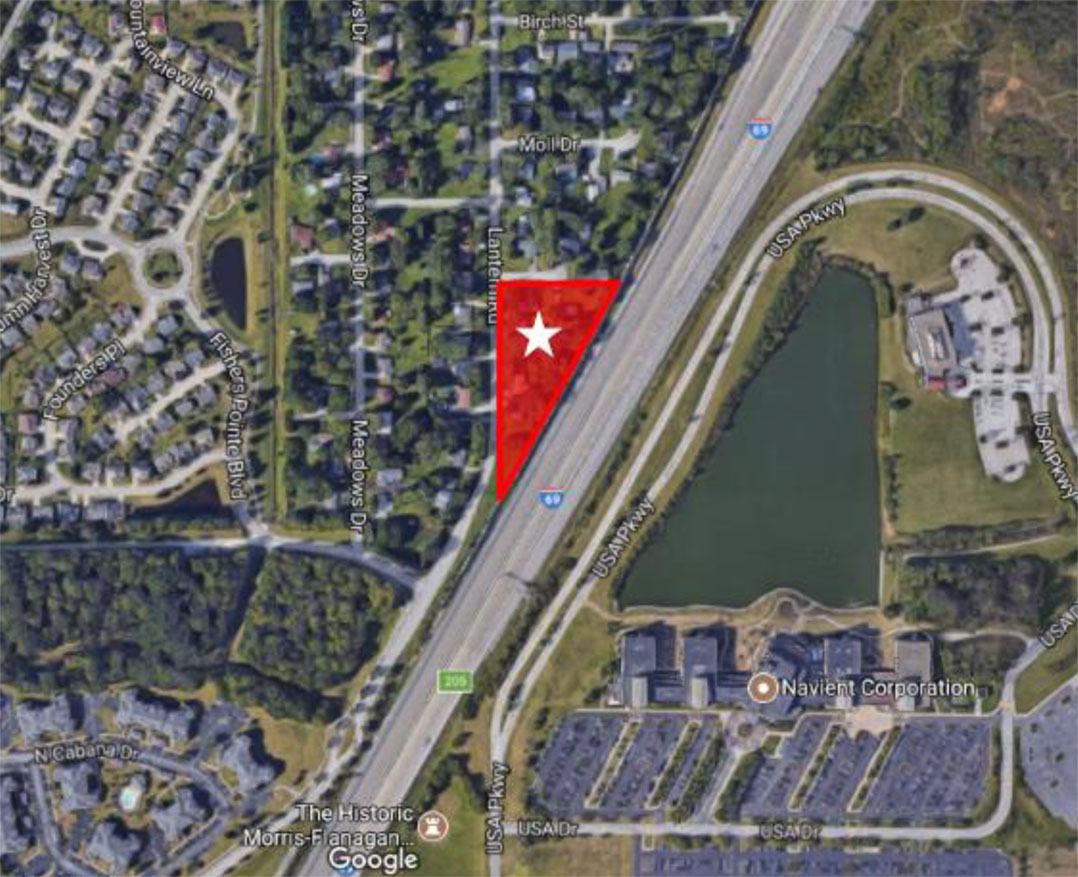 The SouthPointe Village Apartments proposal would consist of one- and two-bedroom apartments at 116th Street and Lantern Road on approximately 2.3 acres if approved. (Submitted image)

The proposal would consist of one- and two-bedroom apartments at 116th Street and Lantern Road on approximately 2.3 acres.

On July 30, the group planned to submit an application to the Indiana Housing and Community Development Authority.

“It is a very competitive application,” Ryan said. “They fund a third to a quarter of the applications they get each year.”

Real America will learn if its application was successful by mid-November. The project would then go through city approvals, and construction would start next spring with occupancy scheduled for spring or summer of 2020.

However, if the project isn’t approved by the Indiana Housing and Community Development Authority, it will not receive the tax credits it needs to come to fruition.

“The tax credit is a dollar-to-dollar reduction,” Real America President Ronda Shrewsbury Weybright said. “The sale of those tax credits brings us in 70 percent equity, which means our mortgage is about 30 percent of the total cost. In exchange for having that lower mortgage, we commit to having lower rents. (The program) has been extremely successful. It’s how most affordable apartments are created today.”

Although rents will be lower, Ryan and Shrewsbury Weybright guarantee the aesthetics and architectural standards of the development will be high.

“All (apartments) have balconies, and we are doing a cool rooftop deck so people will have views to both downtown Indianapolis and downtown Fishers,” Ryan said. “We will have a community gathering room and a fitness center. We are doing a bistro room, also.”

If approved, Real America will screen its housing applicants and ensure only those in the $27,000 to $42,000 salary range are renting the affordable apartments.

Renting in Hamilton County
by the Numbers

Why is affordable housing a conversation topic now?

Housing and Neighborhood Development, Inc. conducted six public input sessions to learn more about local housing affordability and create and updated housing assessment for the U.S. Dept. of Housing and Urban Development, which must be completed every five years.

For those interested in learning more, the 2018 Housing Conference is scheduled for 8 a.m. to 1 p.m. Sept. 21 at the Cambria Hotel in Westfield. Admission is $65. For more, visit handincorporated.org.