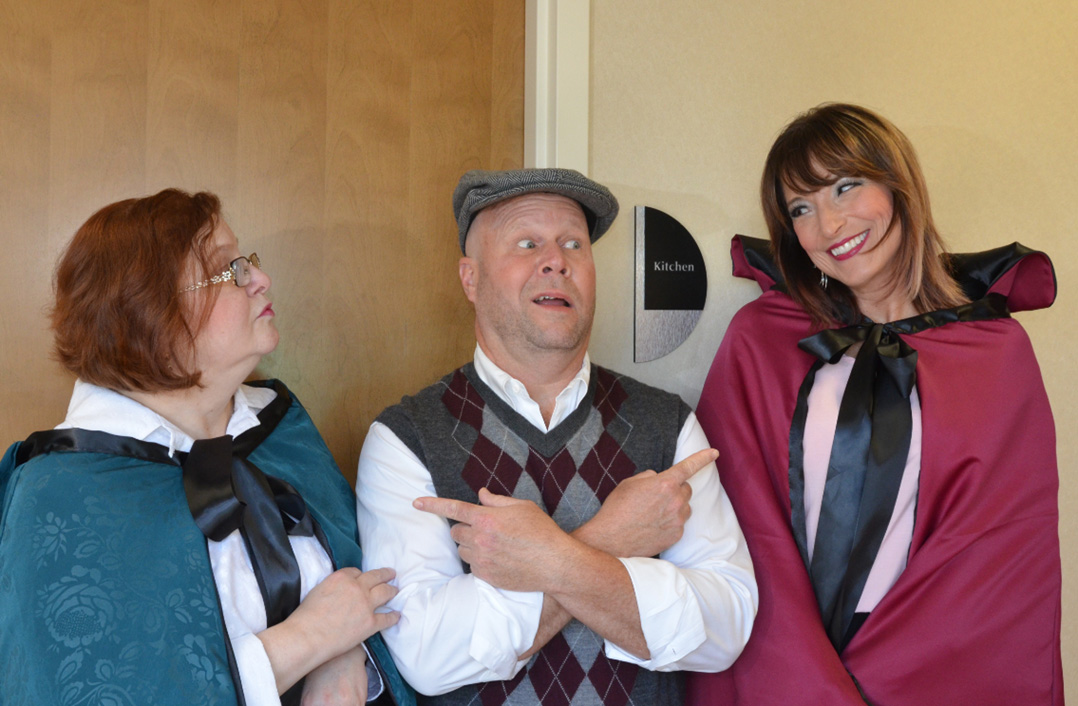 Courtnie Janikowski had already developed an affinity for “The Kitchen Witches.”

“I was in this show about five years ago in my hometown of Columbus (Ind.),” said Janikowski, who will direct the comedy for Carmel Community Players. “I played Robie, the grunge, hipster camera person, so I had tattoos up and down my arm and I had blue hair. I brought this to CCP and said, ‘This show is hilarious. We need to do this show.’ They loved it, so here I am.”

This is Westfield resident Janikowski’s first directing effort with CCP, which will present “The Kitchen Witches” at The Cat Theatre, 254 Veterans Way, Carmel, Aug. 10 to 19. The play is about the members of a TV cooking show for a cable station.

Janikowski has previously served as a stage manager with CCP and acted in “Ragtime” in April.

“A small cast is a lot of fun to build those relationships,” Janikowski said. “It’s tough because it’s a load-in show, so we have to do it all here and load it all over to The Cat. It’s definitely a prop-heavy show and a food-heavy show.”

Tim Moore, Carmel, who has acted in productions at Grace Church and “Murder on the Nile” for Carmel Apprentice Theatre at The Cat, is a member of the four-person cast.

“This story, although it’s fast-paced and snarly, it has great values in it about how to redeem a relationship,” Moore said. “We’re literally talking lines on top of one another because of how a snarky conversation may go back and forth. If you can imagine a little bit of Martha Stewart mixed in with Jerry Springer, you have the right thing.”