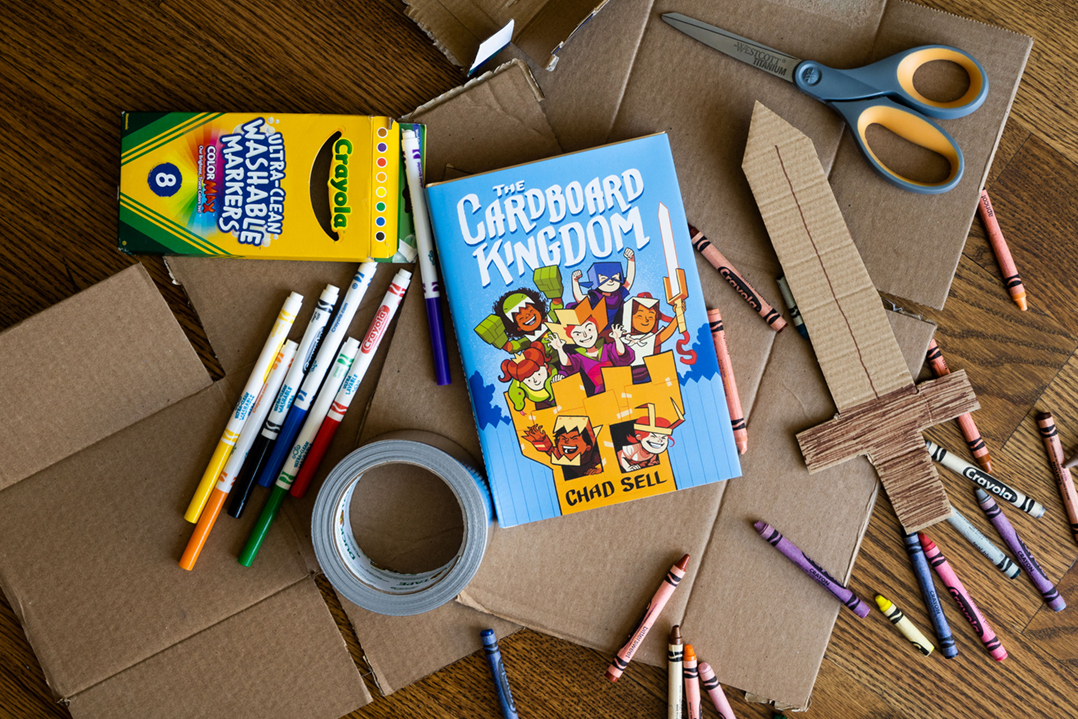 It took more than two years to complete, but now Jay Fuller and his 10 fellow co-writers can relax. “The Cardboard Kingdom”, a graphic novel, hit stores in June and received a New York Times suggested summer reading recommendation that same month. 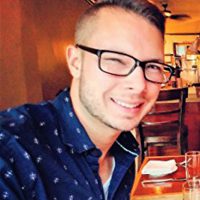 “The Cardboard Kingdom” is a mixture of stories about a group of children from the same neighborhood who create cardboard costumes and play out the life of characters.

“’The Cardboard Kingdom’ is full of everything I love: creativity, colorful characters, superheroes, epic fantasy quests and cardboard,” artist Chad Sell said. “I love that a simple cardboard box can be made into anything with your creativity and imagination. That magical realm of possibility is what started the whole project.”

Fuller graduated from Boston University in 2008 with a degree in film and television studies. He has lived in New York for the past four years. Sell and Fuller met in Chicago after admiring each other’s website comics for years. Sell imagined the plot of “The Cardboard Kingdom” and enlisted help from 10 other writers to flesh out the project. 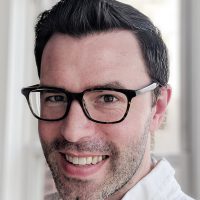 The book explores heavy topics such as gender identity, bullying and socioeconomic situations, among others, but all with a light touch, Fuller said.

“I think a lot of discussions about identity tend to happen later in life and aren’t explored in younger literature,” Fuller said. “For most of us, growing up as a queer kid, I knew fairly young, around 7 or 8, that something was a little different than some of my friends.”

Sell said he hopes readers will finish the book with a new compassion and understanding that everyone has their own complicated story.

“The Cardboard Kingdom” is available at most bookstores and online retailers. Sell also created a costume contest for readers, free coloring pages for download and printable character cutouts for kids.