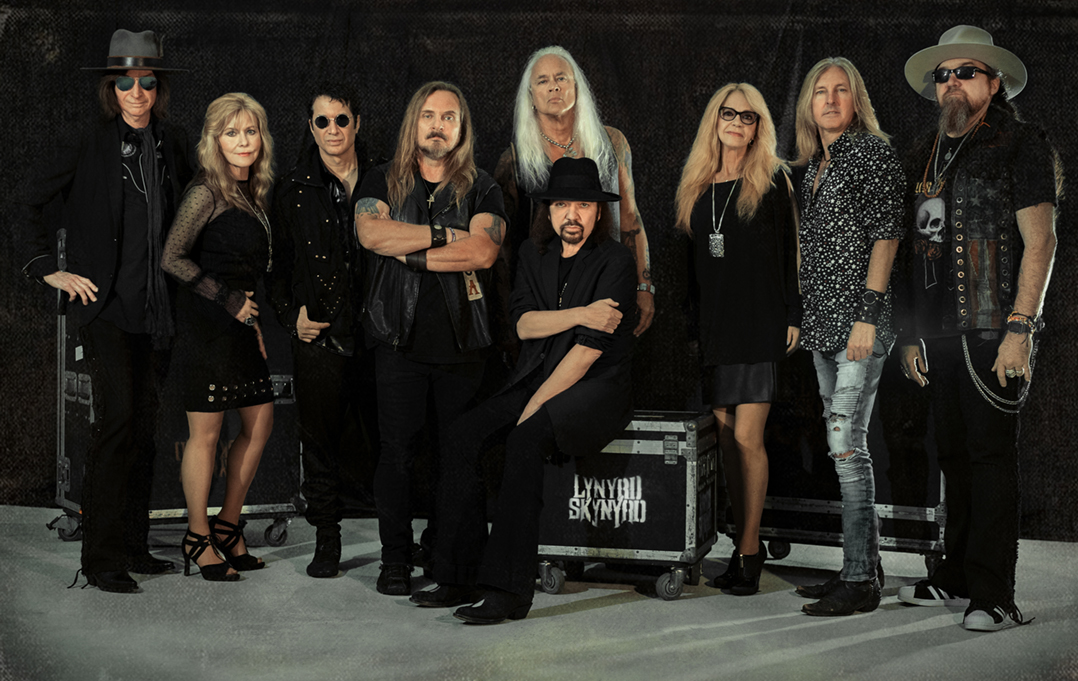 Rickey Medlocke had been tied to Lynyrd Skynyrd for more than 45 years.

Medlocke, 66, was a member of the band in 1971-72 and then rejoined the band in 1996. Three members of Lynyrd Skynyrd, including lead singer Ronnie Van Zant, guitarist Steve Gaines and backup singer Cassie Gaines, were among six who died in a plane crash in 1977. The rest of the band recovered from injuries and reunited in 1987.

“To watch it come full circle with all the ups and downs and the triumphs and the tragedies, it’s a very special thing for me to be here at this part of my life,” Medlocke said. “Back when I rejoined the band, I promised (co-founder) Gary (Rossington) no matter what that I would be there until the last note of ‘Free Bird’ was struck, and, knock on wood, I’ll be blessed and fortunate to be standing at that.”

Skynyrd will bring its the “Last of the Street Survivors Farewell Tour” to Noblesville’s Ruoff Home Mortgage Music Center at 6 p.m. Aug. 4. Joining Skynyrd at Noblesville are 38 Special, the Marshall Tucker Band and Jamey Johnson.

The tour started in May but will likely stretch until 2020.

“The band can’t just do the United States and bring all the countries around the world to us,” Medlocke said.

Medlocke said plans are in the works to go to Europe, Australia, New Zealand, South America and Canada in 2019.

“Then there are all the venues we missed here on this run,” he said. “We didn’t even touch the Northwest. There’s a lot of people we missed. We have to take this tour to them. We’re talking about 250 to 300 shows. We still have a long way to go before we wind down and the band calls it a day.”

One of the reasons why the band has decided to launch a farewell tour is Rossington has had some heart issues.

“He just can’t keep up the 90 to 100 shows a year, that’s a heavy schedule,” Medlocke said. “We’ve laid the tour out so we (mostly) play on Friday and Saturday nights, so we come in on a Thursday and get back home Sunday. People have large families and there are certain things you don’t want to miss when you have a large family. It’s not like when we were younger guys and free as a breeze and do what we pleased. Taking all that into account we felt like it was time to start winding it down.”

Medlocke said the tour is one of the best he can remember since rejoining the band.