You are at:Home»Current in Noblesville»Noblesville Community»NHS grad a national poetry champion 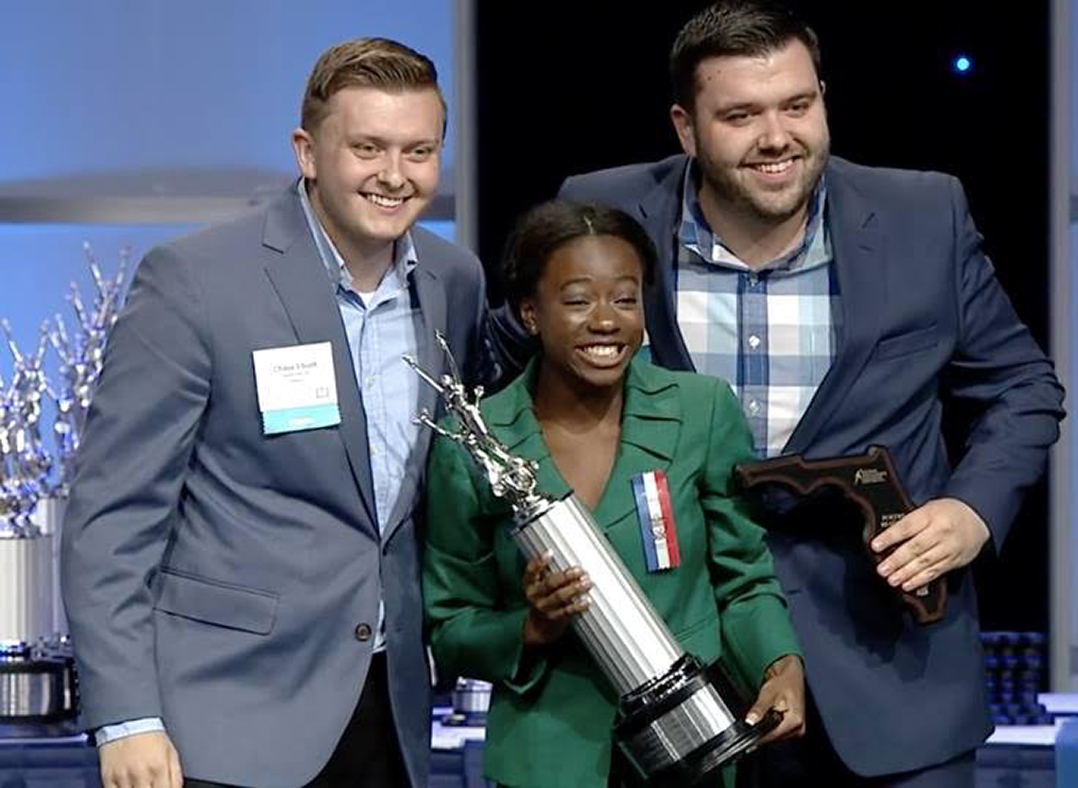 Jahne Manifold was crowned National Champion in Poetry for “Where We Live,” which was aimed at spreading awareness of gun violence disproportionately affecting black communities.

One of 463 competitors from 45 states, Manifold brought home the school’s first individual title in becoming Indiana’s first poetry champion since 2002. 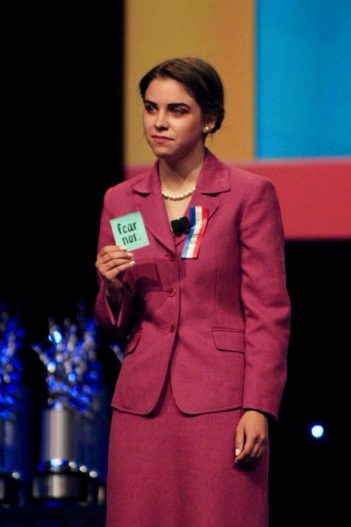 Abigail VanMeter performs in the final round of Informative Speaking at the Broward County Convention Center in Fort Lauderdale, Fla.

Abigail VanMeter, who also recently graduated from NHS, advanced to the final round of Informative Speaking for the second consecutive year. One of nearly 250 competitors, she placed among the top six speakers. Her speech, “Make it Stick,” highlighted the Post-It and its effect on spreading positive messages in times of tragedy.

The association recognized the HS program as a School of Honor, ranking Miller Speech among the top 40 out of approximately 4,500 participating high schools nationwide. This is the second consecutive year the team earned the honor.