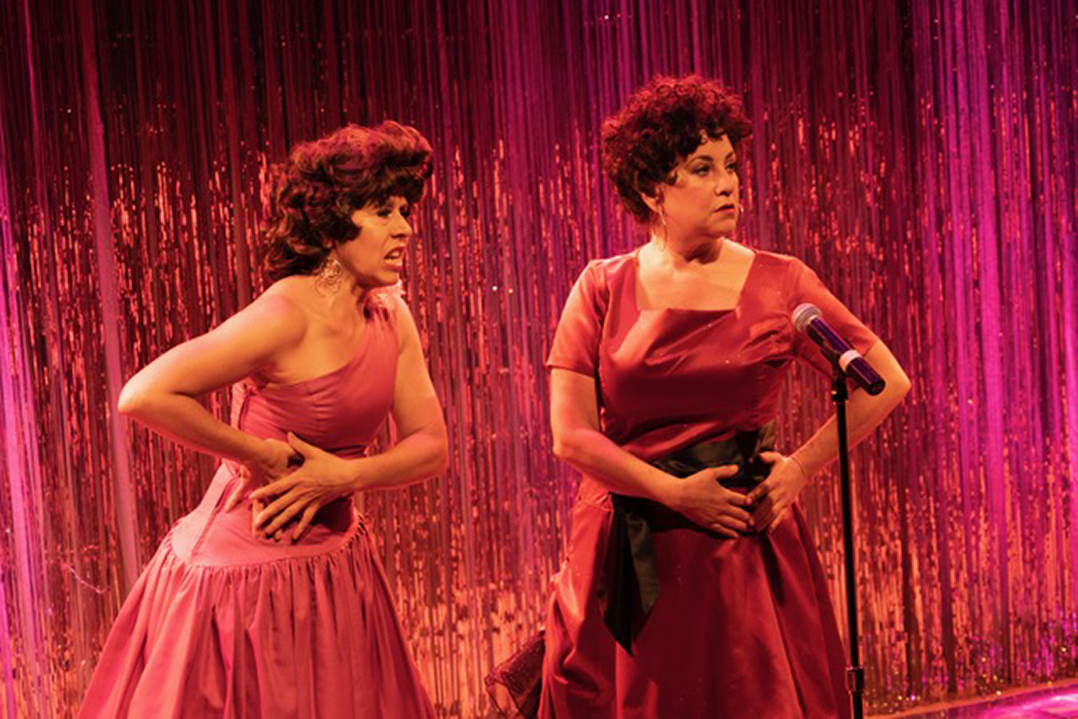 When Actors Theatre of Indiana started in 2005, its productions were held all across the Indianapolis area.

When the Center for the Performing Arts opened in Carmel in 2011, the Studio Theater became ATI’s permanent home.

However, ATI agreed to present a show in Indianapolis when operators of the District Theatre asked ATI to present the first show at the newly renovated Indianapolis theater on 627 Massachusetts Ave., formerly Theatre on the Square.

“We are big on this regionalization of the arts,” ATI Executive Director Jim Reilly said. “We’re are trying to take down the barrier at 96th Street. About 10 percent of our subscribers come from Marion County.”

“In a way, we’re re-introducing ourselves to Indianapolis,” Farrell said. “We want to continue to build our audience base and let people know there is theater going on above the 96th Street border. There is sometimes negativity with Indianapolis versus Carmel. I love all the people at IRT, Phoenix Theater and Beef & Boards. There are so many talented people here (in the Indianapolis area).”

Billy Kimmel, who has acted in “Forbidden Broadway” through the years, is directing and choreographing the District Theatre version as well as the updated one.

“The beautiful thing is we’re the only theater company in the nation that has been given permission to update it (due to Kimmel’s involvement),” Farrell said. “Everybody else has to do the stock show. If you came to see it (at District Theatre), you’re going to see a completely different show (in Carmel).”