You are at:Home»Current in Noblesville»Noblesville Community»Local writer releases new book

The Noblesville author said she likes to base her stories on classic literature, specifically Jane Austen’s works. 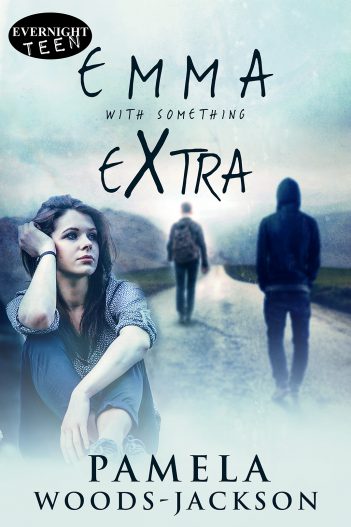 “I’m a big Jane Austen fan, but I was also an English teacher, and English is my passion,” Jackson said.

She said she is inspired by ideas in classic literature and modernizes them.

Jackson often places her characters in our around Indianapolis.

“Emma with Something Extra” is no exception. Inspired by Austen’s 1815 novel, “Emma,” it is set in a suburb of Indianapolis.

“Kind of like Emma did in Jane Austen’s ‘Emma,’ who was a matchmaker, my Emma is a matchmaker as well,” Jackson said. “However, her ‘something extra’ is that she can hear people’s thoughts.”

Jackson said the novel is geared toward young girls.

“I’m hoping for high school girls, or maybe even middle school girls,” Jackson said. (‘Emma with Something Extra’) is appropriate for any age, maybe some of them a little bit older because at the end, (Emma) does go to college.”

Jackson said she wants her novels to be relatable for her targeted audience.

“I am hoping that teenagers that read the book recognize high school life and say, ‘Oh yeah, that’s pretty close to accurate,” Jackson said. “(Emma) has some family problems. They’re pretty relatable, and the in end she has to come to a grip with her family situation and admit who she is and work with the family she’s got, not what she wishes she had.”

Jackson’s books can be found on Amazon. Visit her Facebook page, Pamela Woods-Jackson, to learn more.