You are at:Home»Current in Noblesville»Noblesville Education»Referendum for safety, staff moves forward to November election 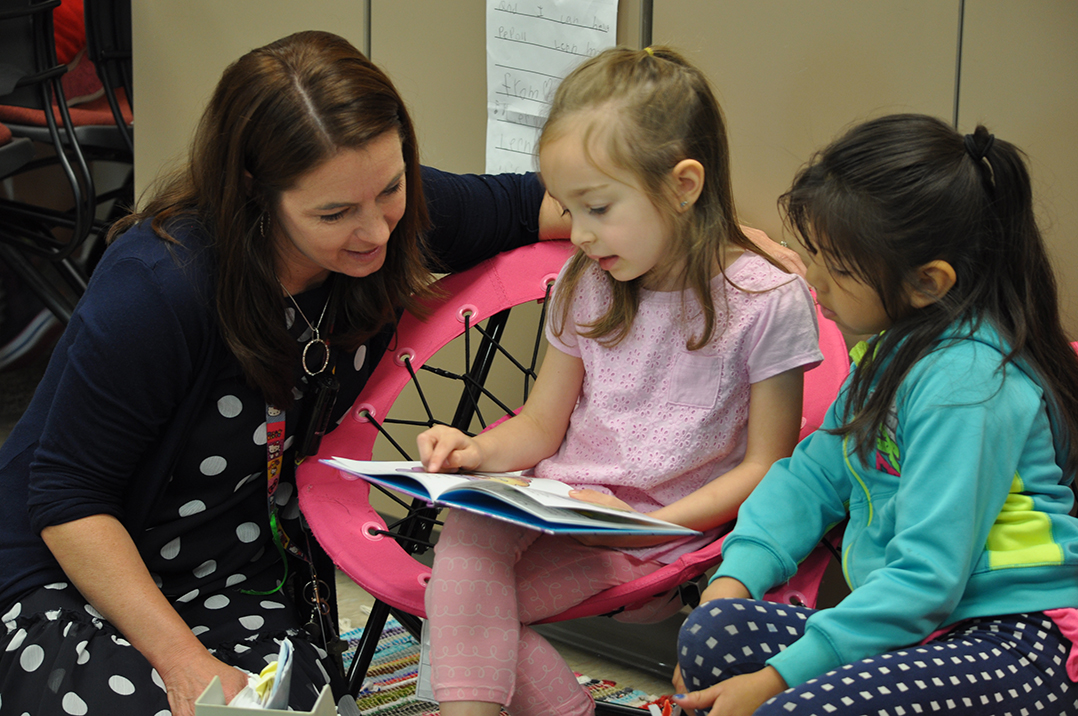 Two years ago, Noblesville Schools passed a referendum to maintain the status quo of its daily operations. Now, the district is looking to pass a new referendum to replace it and make district-wide changes.

The operating referendum, which will be voted on by the public Nov. 6, would provide additional funds to the district to pay for safety enhancements at all schools and to retain and recruit teachers with competitive salaries. The Noblesville Schools board of trustees voted July 17 to put the referendum question on the Nov. 6 ballot. 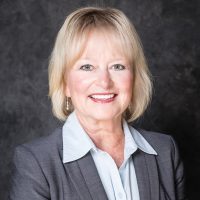 The rate set by the referendum is applied to every $100 of a home’s assessed value and is paid through a resident’s annual property taxes. The current rate is 18.9 cents. The proposed rate is 37 cents.

“We’re looking to increase all of our safety enhancements, and this would primarily be around staffing,” Noblesville Schools Supt. Beth Niedermeyer said. “Some examples include additional (school resource) officers in every building, at-risk coordinators in every building and a full-time safety director.”

Since the 2016 referendum, Niedermeyer said other area districts have increased teacher salaries significantly.

“We’ve faced some challenges related to that,” she said. “We’ve lost some folks to other surrounding schools because we couldn’t compete. The national teacher shortage has really impacted all schools. So, it really has become a lot more competitive in terms of salary, and we’re all vying for the same top candidates. What we want to do is make sure we are able to recruit and retain them by offering salaries that are competitive with other Hamilton County schools.” 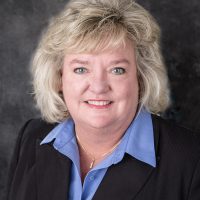 The new operating referendum would provide funding primarily for safety staff and general teachers through 2026 but also for other safety enhancements like security cameras.

“There are very strict rules (on how operating referendum monies can be used),” said Robin Phelps, executive director of business at Noblesville Schools. “But we can pay for some equipment out of it.”

“In some cases, our teacher salaries can be up to $10,000 less than neighboring districts,” said Marnie Cooke, director of marketing and communications at Noblesville Schools. “Teachers who are leaving for neighboring districts have cited salary as the reason for leaving. Our political action committee will have a website (milleryes.org) again, like we did in 2016, that will have a calculator on there. It also will have a bunch of frequently asked questions, voting information, etc.”