You are at:Home»Current in Noblesville»Noblesville Business Local»BorgWarner technical center opens 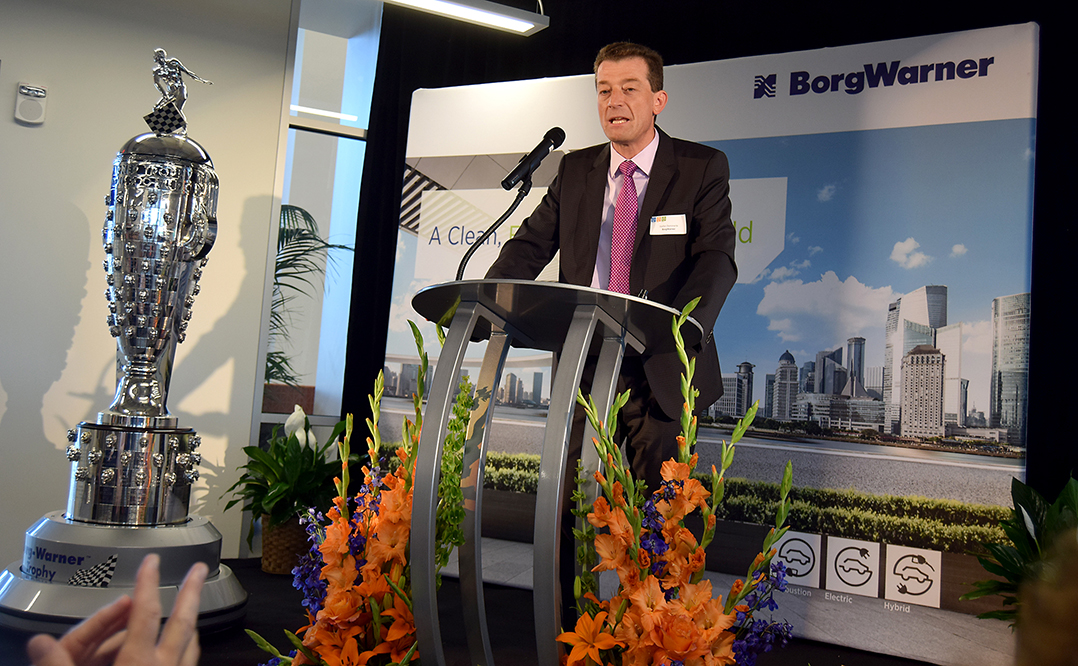 Approximately one year after the start of construction, the BorgWarner technical center is now open at the southeast corner of 141st Street and Olio Road in Noblesville after a grand opening ceremony June 14. 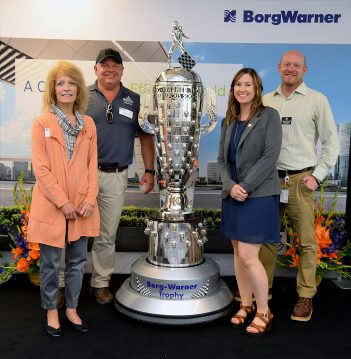 The technical center is approximately 100,000 square feet. The company says it will create 23 new, high-wage jobs, to meet an increased demand for its propulsion systems for hybrid and electric vehicles.

At the meeting, Indiana Economic Development Corp. President Elaine Bedel, along with city officials and State Reps. Todd Huston and Jim Merritt spoke at the ceremony.